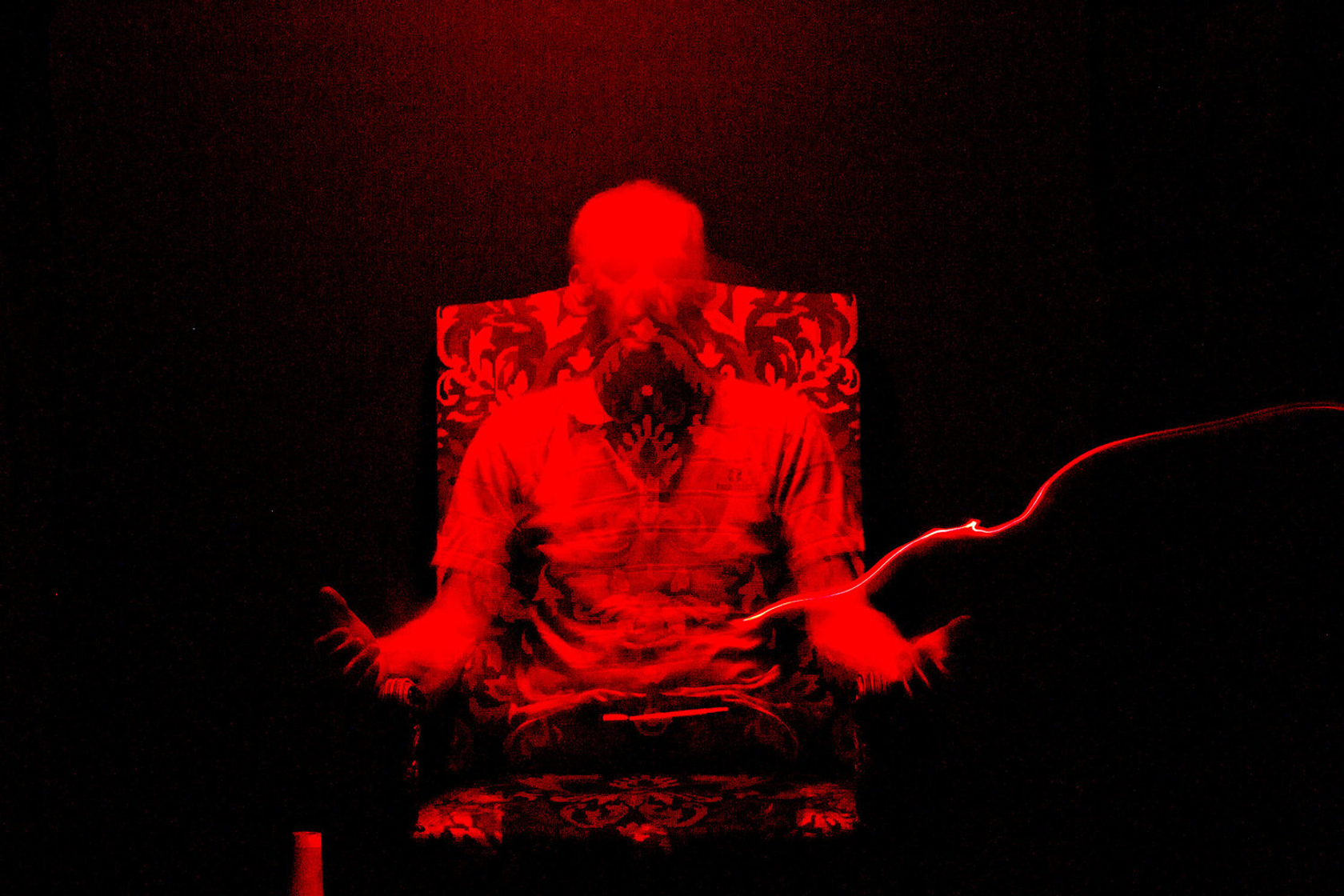 "I'm constantly discovering things that enrich my anthropological understanding, and that I want fold back into future iterations of the class. This is precisely why CAST's support is so transformative."
— Graham Jones

Detecting and measuring the mysterious

Graham Jones. Courtesy of the artist.

A combination seminar discussion and studio work, Paranormal Machines culminates in a final project assignment where students create their own interactive paranormal interfaces.

Free and open to the public; no registration necessary

Peter Bebergal, Associate Officer in the MIT Technology and Licensing Office and author of Strange Frequencies: The Extraordinary Story of the Technological Quest for the Supernatural

Graham M. Jones, MIT Associate Professor of Anthropology, combines linguistic and cultural anthropology to study magic, secrecy, deception, and illusion. His two monographs constitute a magical diptych: Trade of the Tricks: Inside the Magician’s Craft (University of California Press, 2011) describes day-to-day life and everyday talk within the insular subculture of contemporary French illusionists, while Magic’s Reason: An Anthropology of Analogy (University of Chicago Press, 2017) examines the meaning of magic in Western modernity, shuttling between the intellectual history of anthropology and the cultural history of popular entertainment.

Seth Riskin heads the MIT Museum Studio and Compton Gallery, a program advancing the conversation and collaboration between art and science through experimental exhibition.

As an artist, Riskin is known for his Light Dance art form, which he developed as a graduate student in MIT’s Center for Advanced Visual Studies (now the MIT Program in Art, Culture and Technology). Performed worldwide, the silent, space-defining Light Dance utilizes Riskin’s original body-mounted instruments to extend the body with light. Riskin’s body movements manipulate architectural-scale light effects that shape the viewer’s perception of space.

“By looking at the history of the concept of magic, we can see how cultural assumptions have complex and potentially insidious ways of becoming enfolded in scientific ideas that anthropologists, and others, use,” Jones says.

“An ‘infectious passion.’ An ‘unassuming nature’ and a ‘willingness to learn and grow.’ A ‘commitment to excellence.’ Nominators enthusiastically listed the qualities that made Graham Jones, associate professor of anthropology, worthy of the MacVicar Fellow honor.”

MIT News: In search of a meaningful life

MIT News: "The technology of enchantment"

MIT News: "In search of a meaningful life"