Trevor Paglen, Courtesy of the Artist 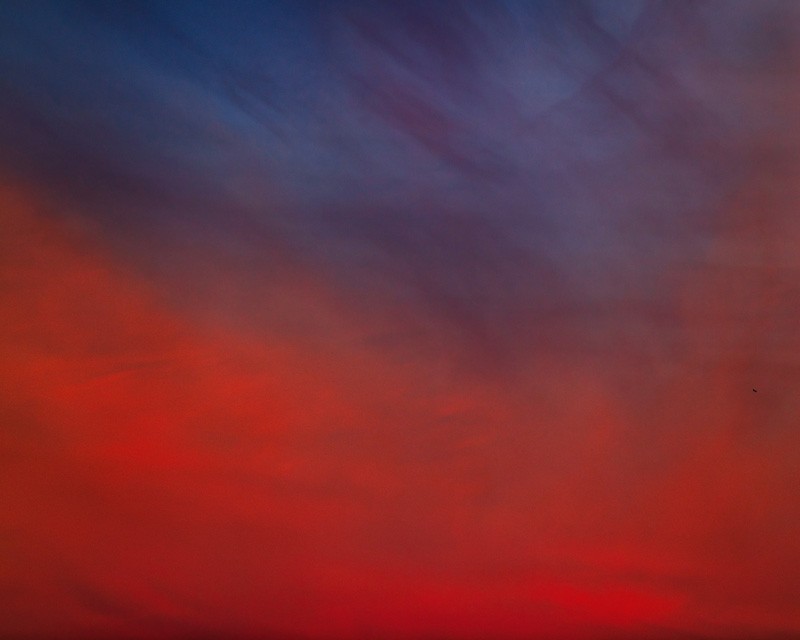 Trevor Paglen is an artist and geographer who explores and documents invisible infrastructures, ranging from secret corporate and government sites to networks known through technologies of non-human, machine vision.

Paglen’s work spans through image-making, sculpture, investigative journalism, writing, engineering and numerous other disciplines. Among his chief concerns are learning how to see the historical moment we live in and developing the means to imagine alternative futures. Paglen’s work has had one-person exhibitions at Vienna Secession, Eli & Edythe Broad Art Museum, Van Abbe Museum, Frankfurter Kunstverein, and Protocinema Istanbul, and participated in group exhibitions the Metropolitan Museum of Art, the San Francisco Museum of Modern Art, the Tate Modern and numerous other venues.

With the support of Creative Time and MIT’s Visiting Artist program, Paglen developed his work The Last Pictures through years of research and consultation with leading philosophers, scientists, engineers, artists and historians. The project originates from the idea that the communications satellites in Earth’s orbit will ultimately become the cultural and material ruins of the late 20th and early 21st centuries, far outlasting anything else humans have created. These geostationary satellites, located above the equator at an altitude of 24,000 miles, experience no atmospheric drag and will remain in orbit until our sun expands into a red giant and engulfs the earth about 4.5 billion years from now. The Last Pictures imagines a future Earth where there is no evidence of human civilization beyond the derelict spacecraft left behind in our planet’s orbit.

Paglen has contributed research and cinematography to the Academy Award-winning film Citizenfour, and created a radioactive public sculpture for the exclusion zone in Fukushima, Japan. He is the author of five books and numerous articles on subjects including experimental geography, state secrecy, military symbology, photography and visuality. Paglen’s work has been profiled in the New York Times, Vice Magazine, the New Yorker and Art Forum. In 2014, Paglen received the Electronic Frontier Foundation’s Pioneer Award for his work as a “groundbreaking investigative artist” and in 2015, he was the recipient of the Deutsche Gesellschaft für Photographie’s Kulturpreis. In 2016, he received the Deutsche Börse Photography Foundation Prize. Paglen holds a B.A. from U.C. Berkeley, an MFA from the Art Institute of Chicago, and a Ph.D. in Geography from U.C. Berkeley.

Press
Leeds List, What Happens When Science & Art Come Together? It’s Time to Find Out
Brian Holms, Visiting the Planetarium: Images of the Black World
Artforum, Open Secret: the work of art between disclosure and redaction
California Magazine, Strange Renderings, the secret geographies of Trevor Paglen