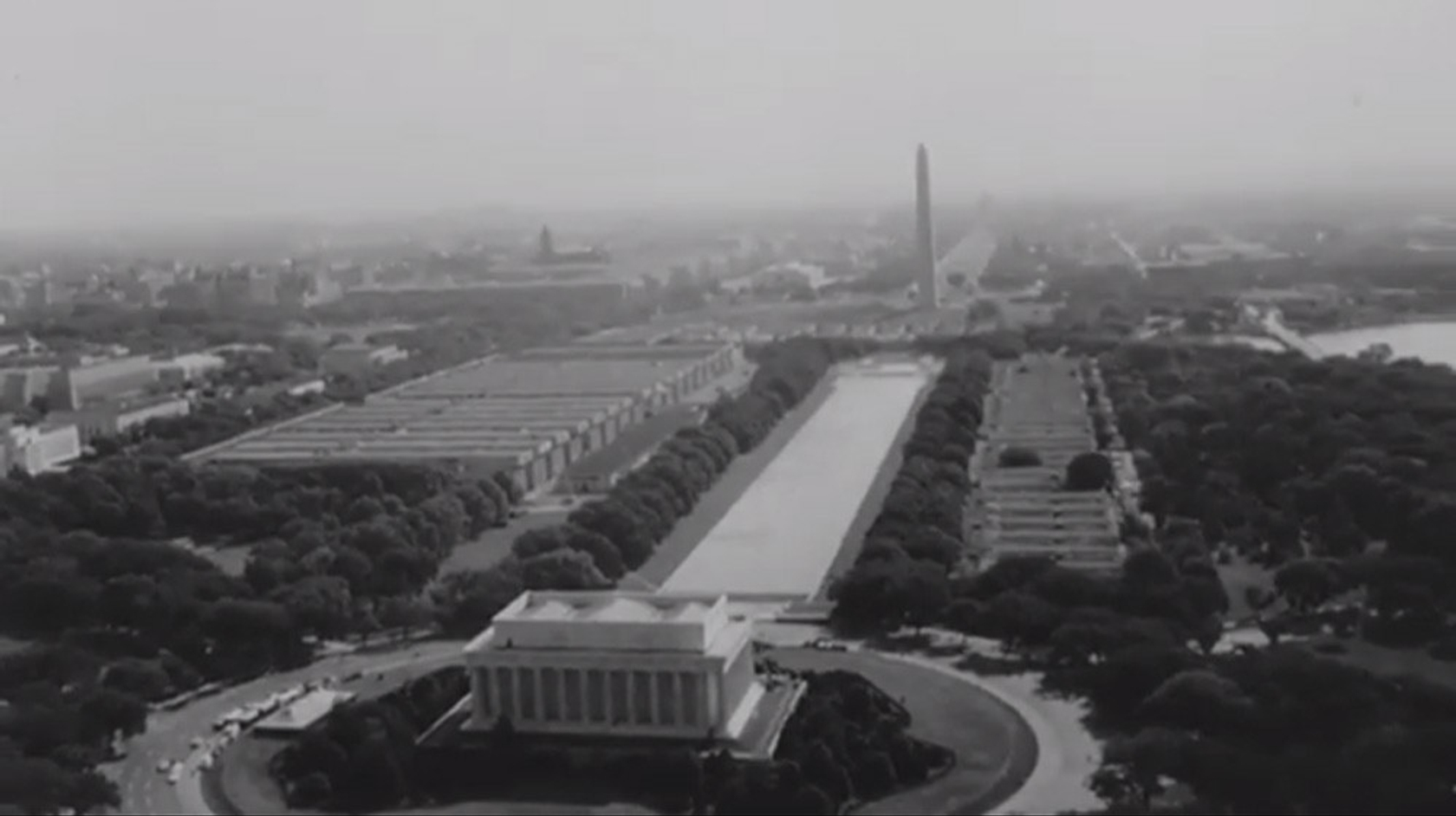 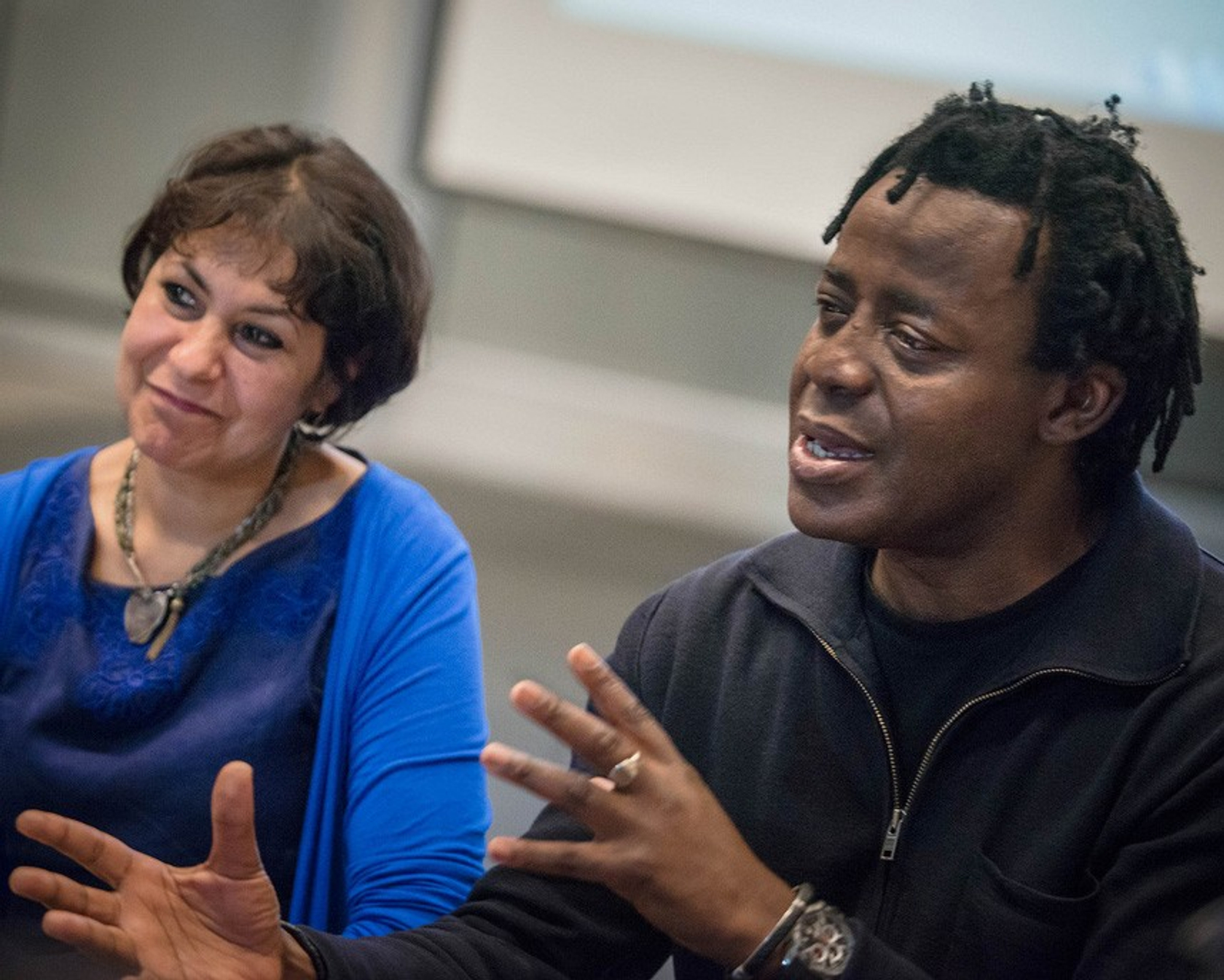 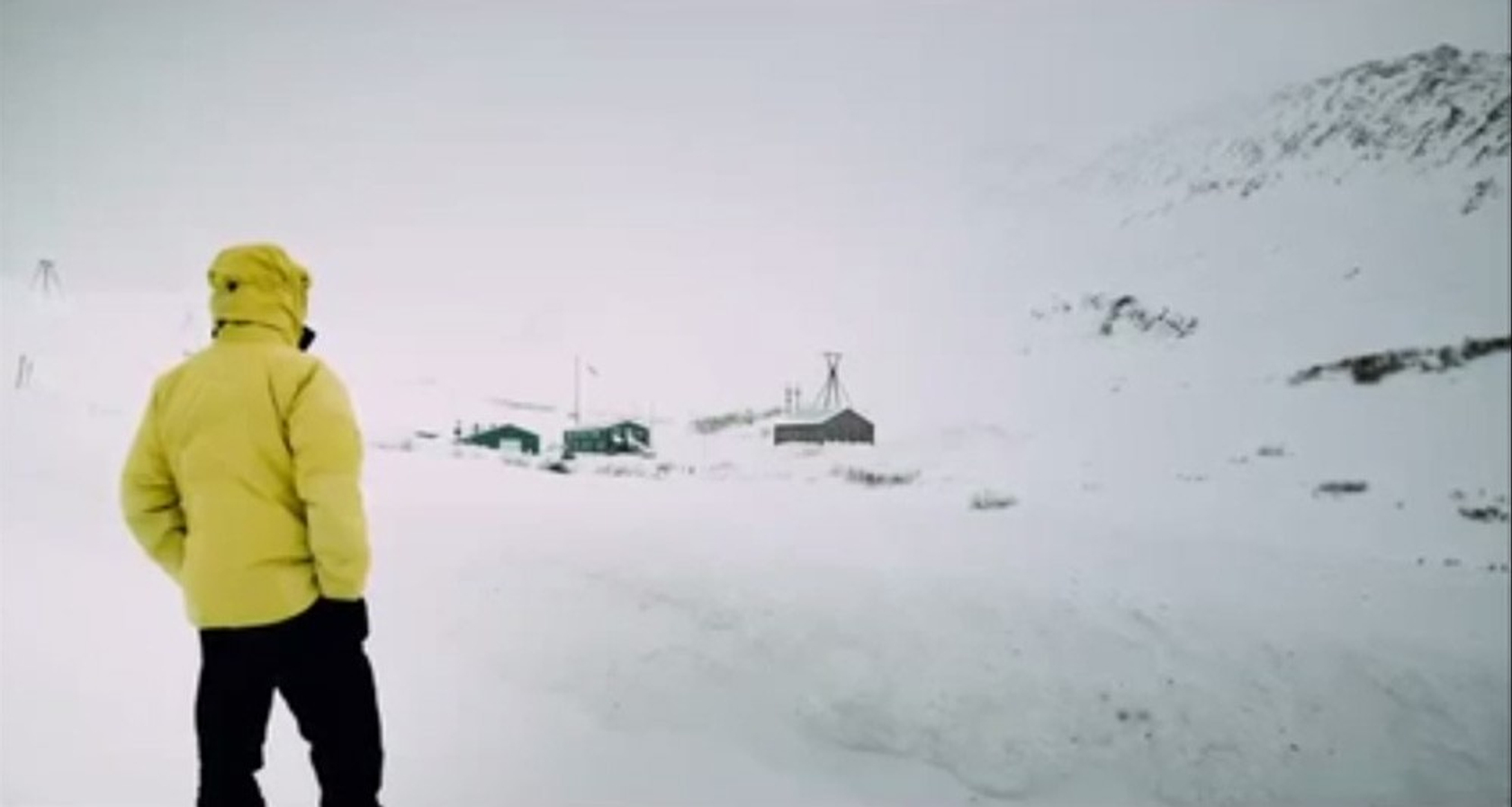 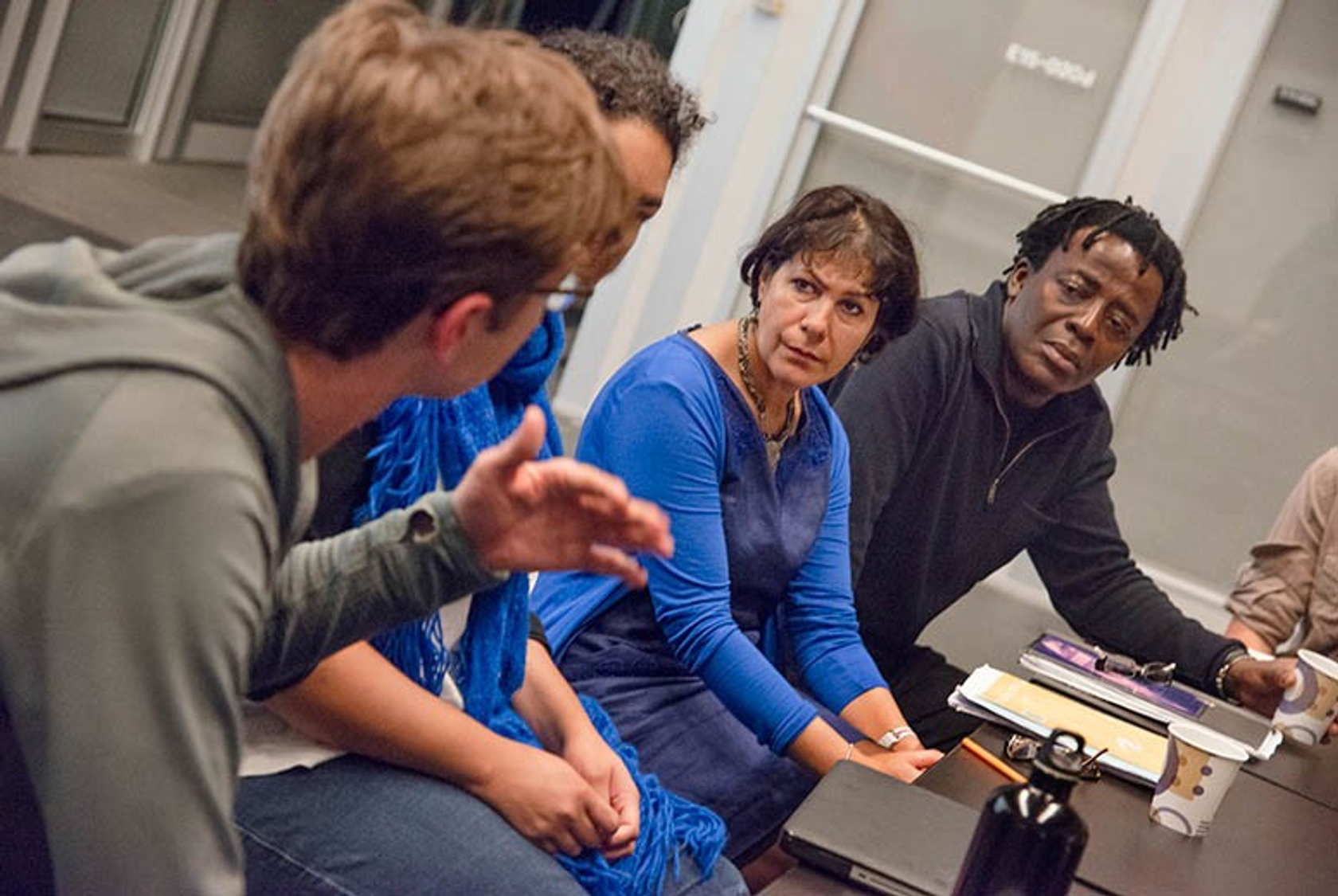 The films of John Akomfrah and Lina Gopaul, founders of the influential Black Audio Film Collective, are the catalyst for an exploration of the overarching theme of “cinematic migrations.”

During visits spanning two academic years, British filmmakers John Akomfrah and Lina Gopaul led workshops, screenings, lectures and panels on documentary filmmaking, focusing on one topic per semester: cinema and social activism, cinema in local and global contexts, cinema as art installation, and cinema and technological change. The residency culminated in Cinematic Migrations, a symposium in Spring 2014 that integrated the four perspectives on cinema.

Cinematic Migration is a two-year collaborative research project initiated by Renée Green (Free Agent Media) and presented by the Visiting Artists Program and the MIT Program in Art Culture and Technology.

Presented by the MIT Center for Art, Science & Technology (CAST) and the MIT Program in Art, Culture, and Technology.

Cinematic Migrations, as an ongoing research project, seminar, and lecture series continues to generate a multi-faceted look at the role of cinema’s transmutations over time, stemming from its fractured ontology and its worldwide and circuitous shifts, which include the integrations of its form into online video, film, and television diffusion, spatial installations, performance and dance, as well as its appearance in many formats and portable devices.

Screening of The Stuart Hall Project with artist discussion
November 4, 2013

Screening of The March with artist discussion
November 5, 2013

Renée Green, Associate Professor of Architecture and Director of the MIT Program in Art, Culture and Technology

The pathbreaking Black Audio Film Collective (BAFC) provided a medium for artists, writers and filmmakers to express their views on the tension and politics in Britain during the period of 1982-1998. Their collaborative and long-standing partnership has won them over thirty-five international awards and over one hundred official film festival selections. The documentaries, feature films, experimental videos and gallery installations produced through the BAFC and later Smoking Dog Films transformed filmmaking, both technically and culturally, exploring the many facets of European migrants and the human experience.

Lina Gopaul, founding member of the Black Audio Film Collective, produced scores of award-winning feature and documentary films through Smoking Dogs Films, and is a pioneer for Black British film within mainstream TV and cinema.

The New York Times: Tracing the Steps That Led Up to the March on Washington