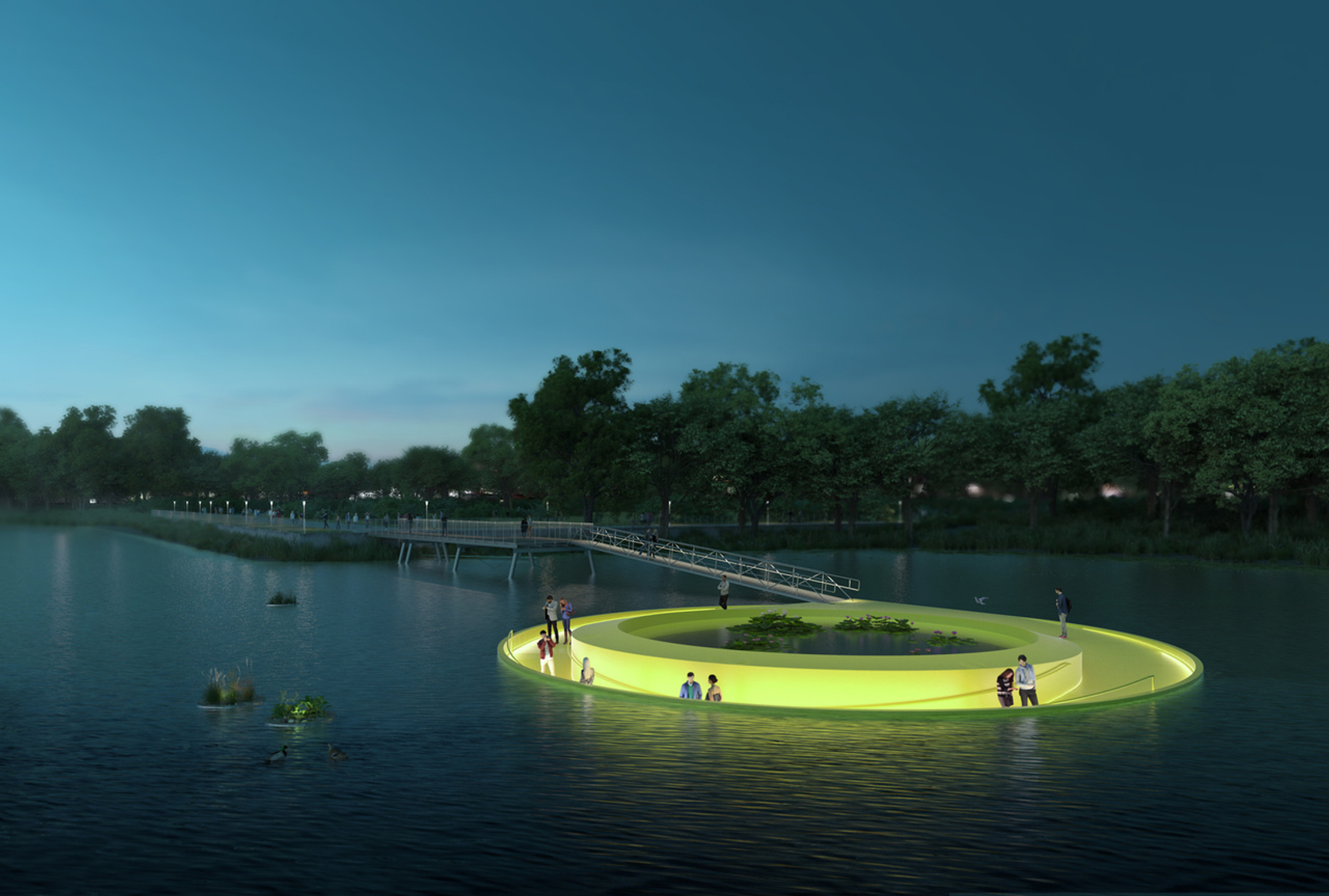 A platform for engagement with the environment

As a CAST Mellon Fellow for 2017-18, J. Meejin Yoon who was a professor of architecture at the time, worked on her FloatLab project. Sited within the Schuylkill River in Philadelphia, FloatLab is an educational platform to study and observe the transforming urban waterway.

Yoon led an interdisciplinary team of researchers, engineers, and environmental scientists to explore how cities like Philadelphia are revitalizing their riverfronts and learning from urban river ecologies.

Join us for a preview of new faculty work in development through CAST Mellon Foundation grants:

A book party with refreshments will follow the lectures.

Philadelphia Mural Arts is acting as collaborator and client for FloatLab with support from the William Penn Foundation.

Floatlab was also awarded an MIT CAU grant, as well as an honorable mention for the 2018 Progressive Architecture awards through Architect Magazine.

Yoon is the author of Expanded Practice: Projects by Höweler + Yoon and MY Studio (Princeton Architectural Press 2009), Public Works: Unsolicited Small Projects for the Big Dig (MAP Book Publishers 2008), and Absence, a World Trade Center Memorial artist book (Printed Matter and the Whitney Museum of Art 2003). Her work has been exhibited at the Museum of Modern Art in New York, the Guggenheim Museum in New York, the Los Angeles Museum of Contemporary Art, the Museum of Contemporary Art in Chicago, the Smithsonian Cooper-Hewitt National Design Museum in New York, the Institut Valencia d’Art Modern in Spain and the National Art Center in Tokyo.

Yoon received a Bachelor of Architecture from Cornell University with the AIA Henry Adams Medal in 1995, a Masters of Architecture in Urban Design with Distinction from Harvard University in 1997 and a Fulbright Fellowship to Korea in 1998.