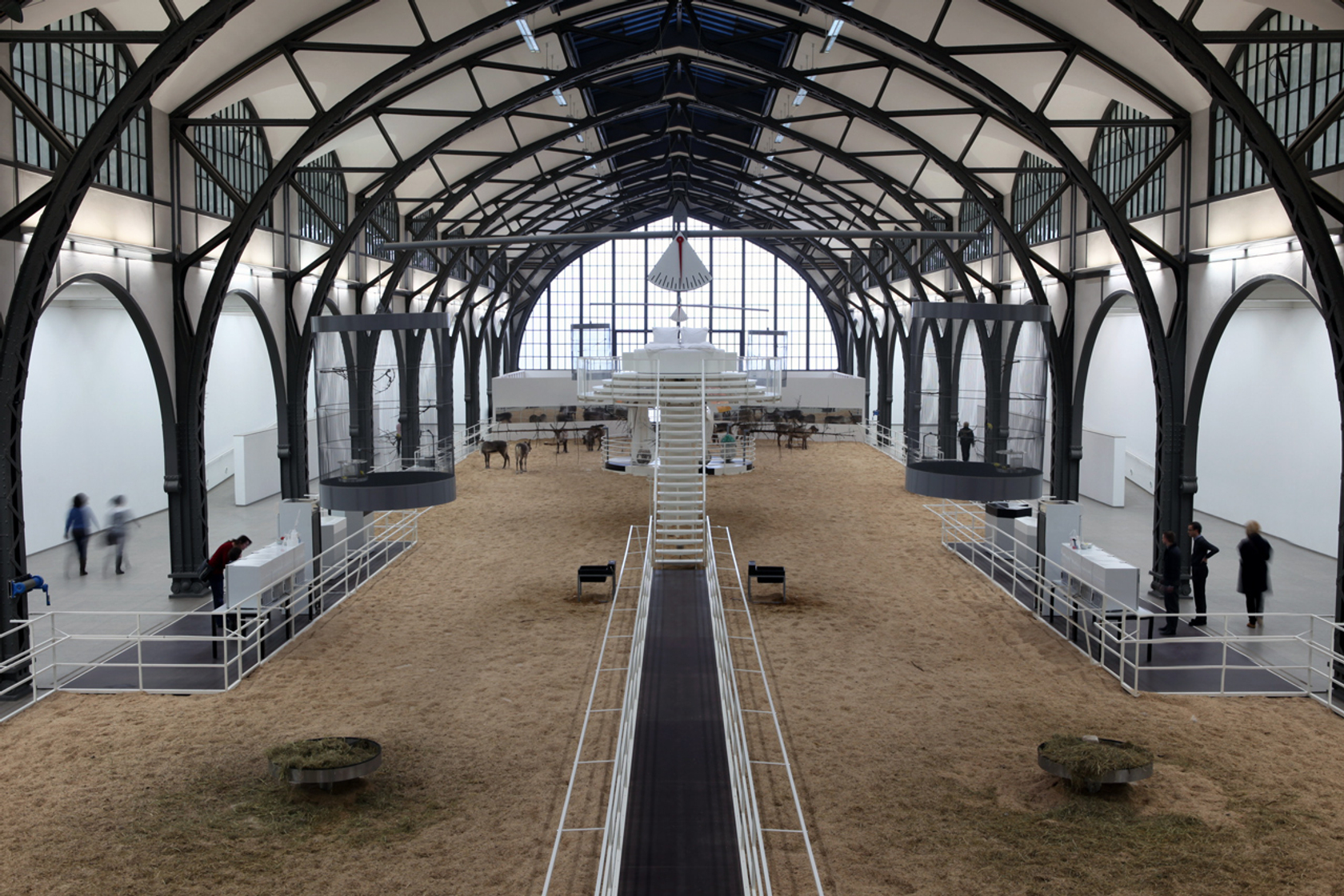 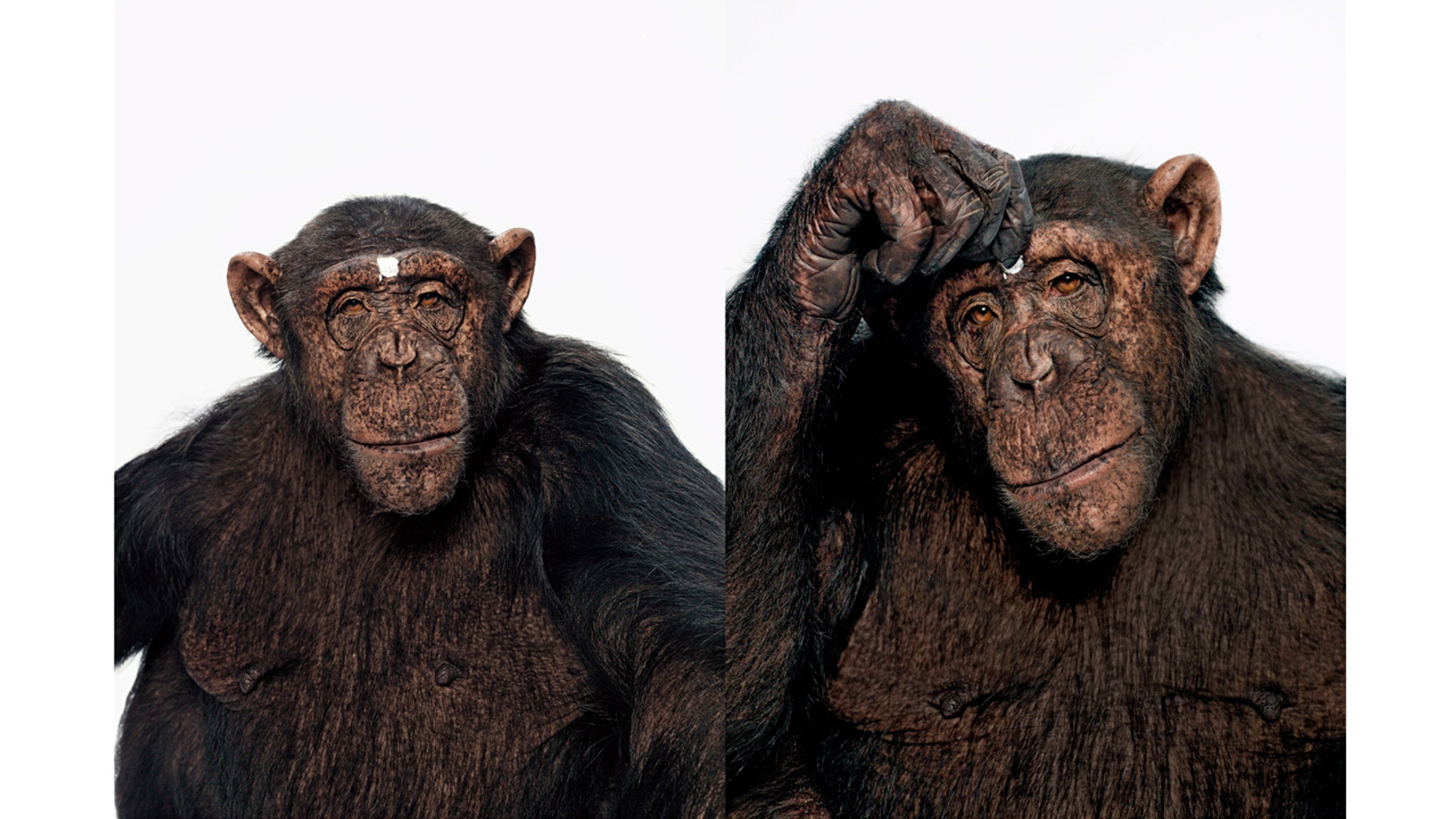 Manifesting the art-science of sleep and dreaming

Professor Pattie Maes and graduate student Adam Haar of MIT’s Fluid Interfaces Lab work with artist Carsten Höller to explore experiences that cross the borders of wake and sleep. Höller, with both a scientific doctorate and an installation art practice, combines experiment design and experience design in his work.

Together they are designing experiential prototypes and environments approximating the circadian cycles of consciousness, lucidity, and dreams to provoke new kinds of perceptual receptivity and disorientation.

More about their project: Dream Hotel

Maes is the editor of three books, and is an editorial board member and reviewer for numerous professional journals and conferences. She has received several awards: Fast Company named her one of 50 most influential designers (2011); Newsweek picked her as one of the “100 Americans to watch for” in the year 2000; TIME Digital selected her as a member of the “Cyber Elite,” the top 50 technological pioneers of the high-tech world; the World Economic Forum honored her with the title “Global Leader for Tomorrow”; Ars Electronica awarded her the 1995 World Wide Web category prize; and in 2000 she was recognized with the “Lifetime Achievement Award” by the Massachusetts Interactive Media Council. She has also received an honorary doctorate from the Vrije Universiteit Brussel in Belgium, and her 2009 TED talk on “the 6th sense device” is among the most-watched TED talks ever.

In addition to her academic endeavors, Maes has been an active entrepreneur as co-founder of several venture-backed companies, including Firefly Networks (sold to Microsoft), Open Ratings (sold to Dun & Bradstreet) and Tulip Co (privately held). Prior to joining the Media Lab, Maes was a visiting professor and a research scientist at the MIT Artificial Intelligence Lab. She holds a bachelor’s degree in computer science and a PhD in artificial intelligence from the Vrije Universiteit Brussel in Belgium.

Haar has a background as a neuroscience researcher at MIT’s McGovern Institute for Brain Research studying mindfulness meditation and mind-wandering, as a Research Affiliate at Harvard metaLAB, and as an Artist-Scientist at the Marina Abramovic Institute. His work has been presented in a range of artistic and scientific spaces, including Cannes Film Festival, National Academy of Sciences, Transmediale, the Boston Museum of Fine Arts, and more.

Haar’s current interests include collaborative research for guiding dreams and nightmare treatment, working on neuroscience-based prison policy change, and bridging art and neuroscience in a form that goes beyond ornamental.

Carsten Höller applies his training as a scientist to his work as an artist, concentrating particularly on the nature of human relationships. Major installations include Flying Machine (1996), an interactive work in which viewers are strapped into a harness and hoisted through the air; Test Site (2006), a series of giant slides installed in Tate Modern’s Turbine Hall; Amusement Park (2006), a large installation at MASS MoCA of full-sized carnival midway rides operating at dramatically slowed speeds; The Double Club (2008–09), a work designed to create a dialogue between Congolese and Western culture in the form of a London bar, restaurant, and nightclub; and Upside-Down Goggles (2009–11), an ongoing participatory experiment with vision distortion through goggles. Höller’s Revolving Hotel Room, an installation that became a fully operational hotel room by night, was featured in the exhibition theanyspacewhatever at the Guggenheim Museum, New York (2008–09).

Höller lives and works in Stockholm and Biriwa, Ghana.