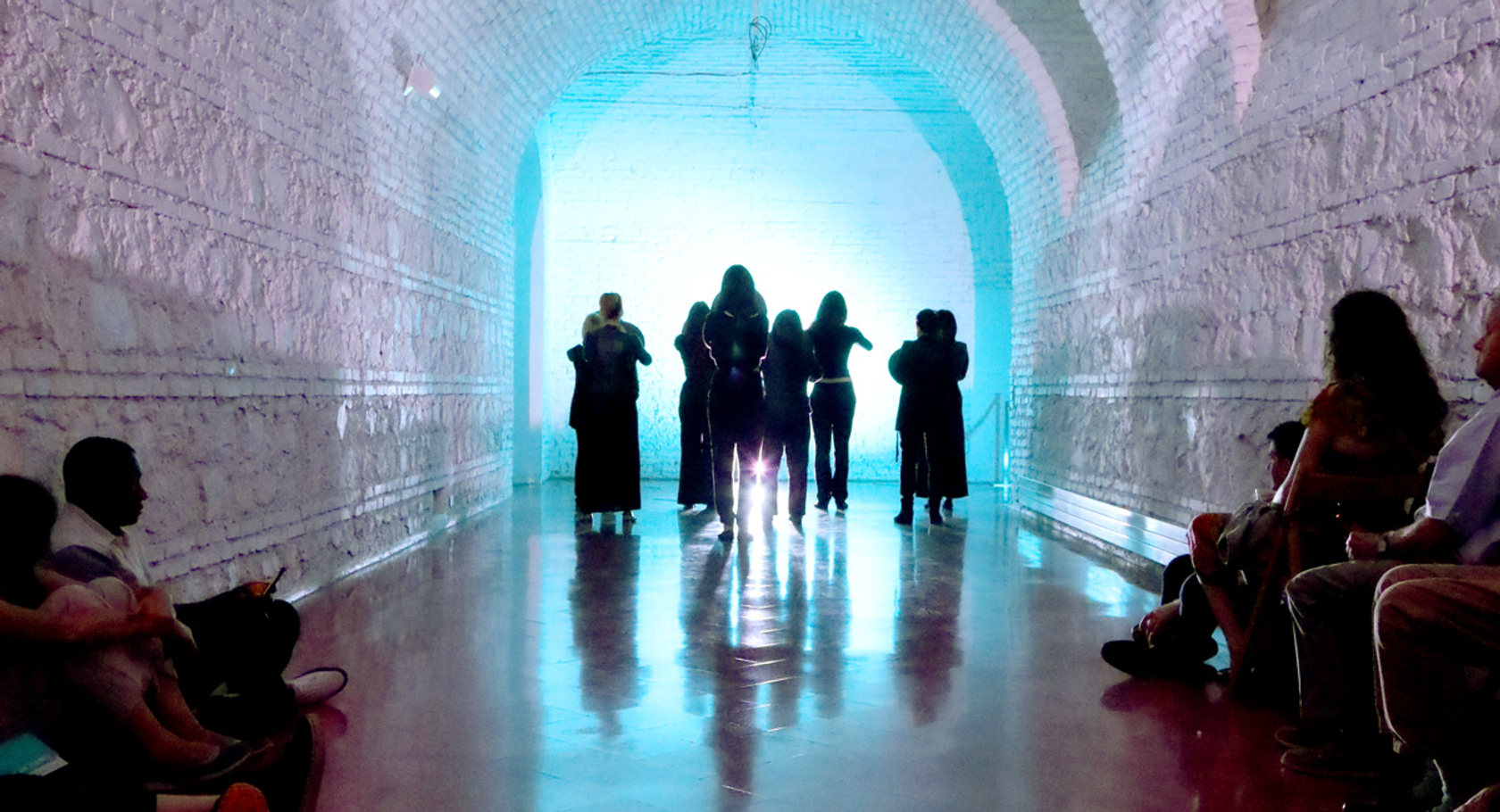 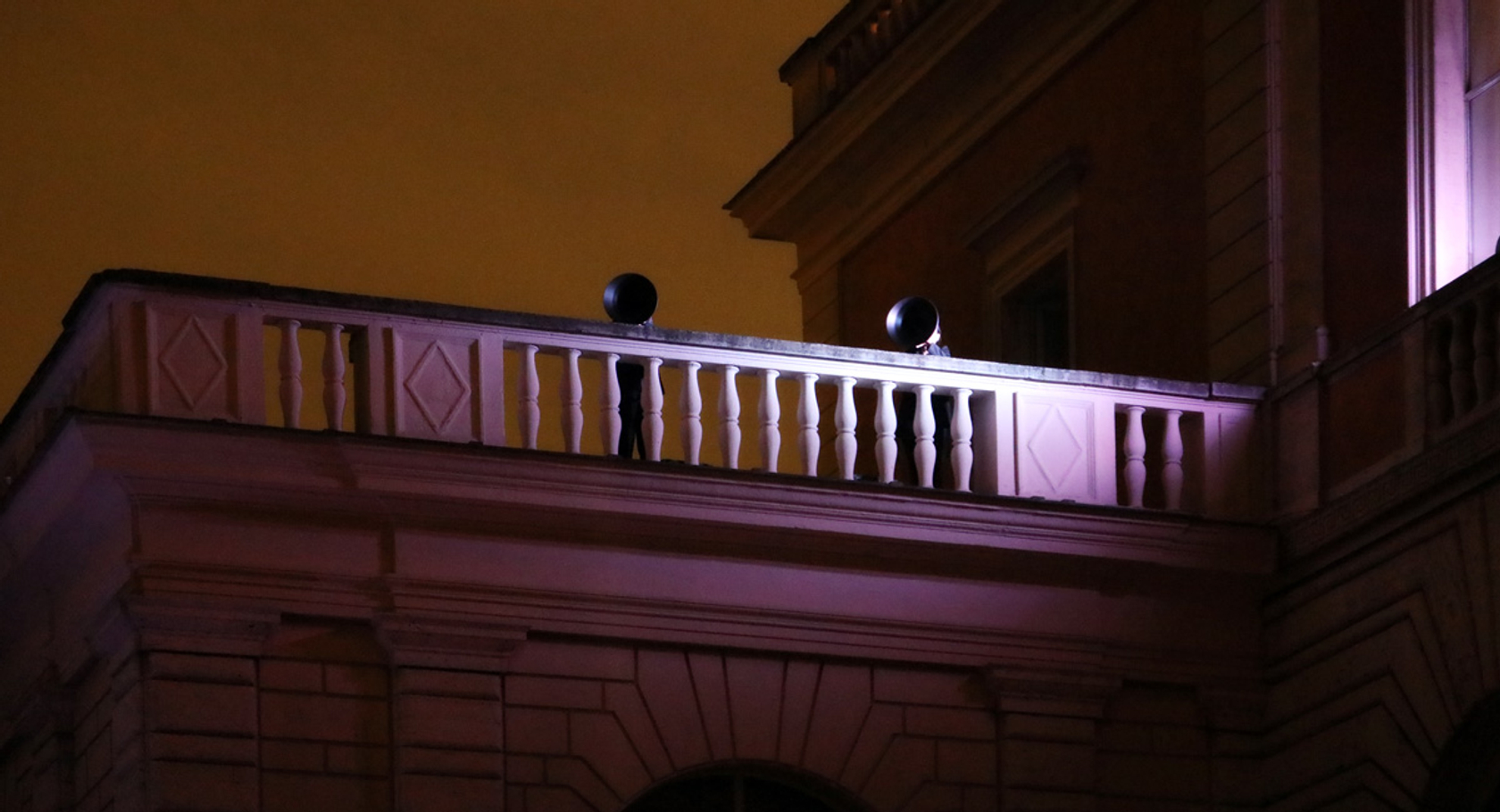 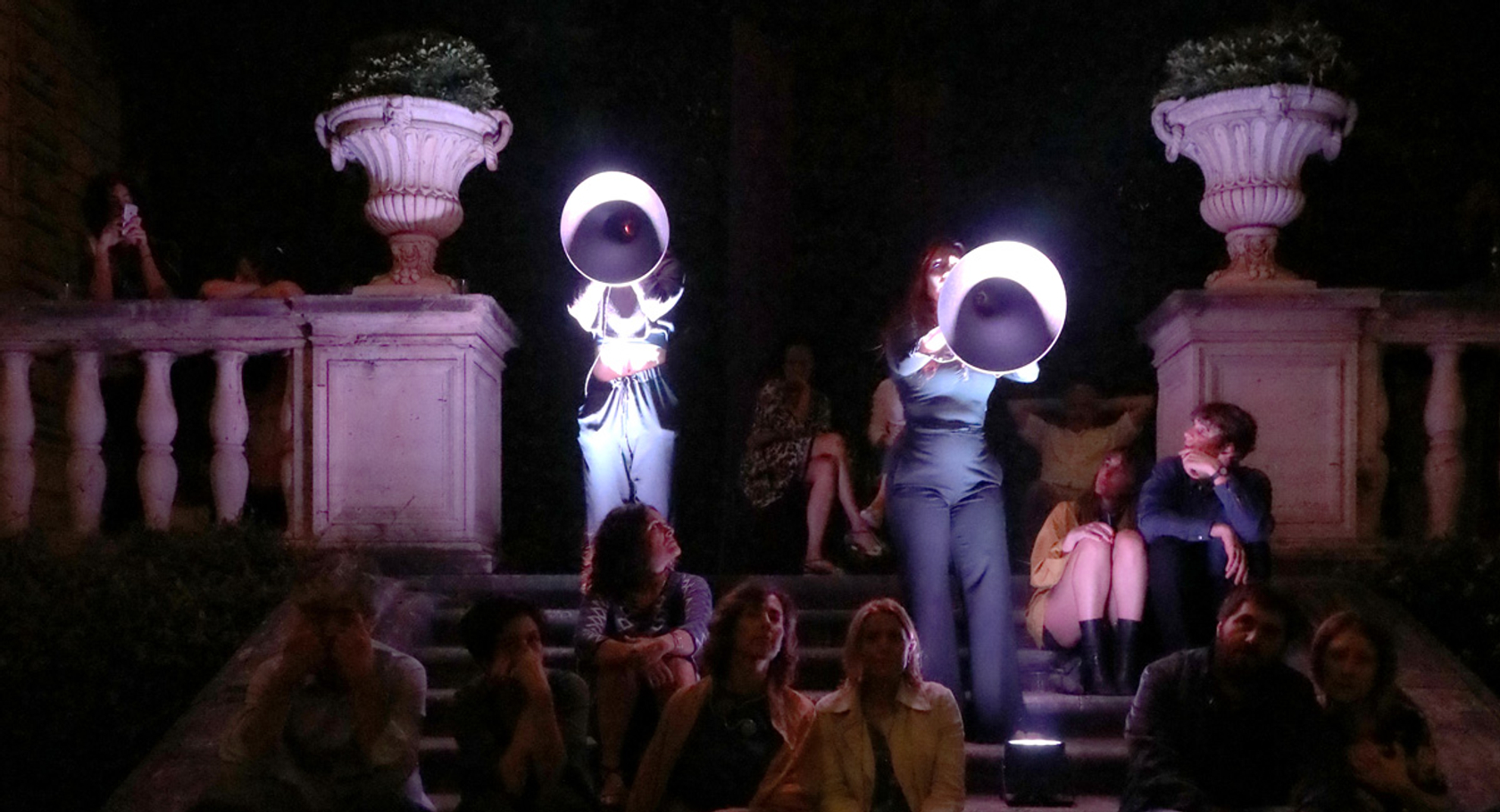 Breaking the proscenium tradition of the symphony

Brandon Clifford. Courtesy of the artist.

Brandon Clifford, MIT Assistant Professor of Architecture and principal at Matter Design, and Ashley Fure, Dartmouth College Assistant Professor of Music, have designed and fabricated megaphones to distribute the visceral power of sound to the far reaches of a concert hall in a project titled Filament: Megaphones at the New York Philharmonic. Fure is a composer of acoustic and electroacoustic concert music as well as intermedia art. Her work explores the kinetic source of sound, bringing focus to the muscular act of music making and the vital behaviors of raw acoustic matter.

Clifford and Fure create a family of unique megaphones to break the proscenium tradition of the symphony, where action is frontal and ticket prices increase toward the stage. Fifteen choir singers carrying megaphones move throughout the audience as the work unfolds. The megaphones they carry, wirelessly lit with LEDs, help them muster a sonic and visual presence that rivals the orchestra on stage. Filament premiered during the opening of the New York Philharmonic’s 2018–19 season and was presented at MIT during spring 2019.

More about the project at the NYPhil.org

Tickets and more information at NYPhil.org

Brandon Clifford is an Assistant Professor at MIT and a principal at Matter Design. Clifford received his Master of Architecture from Princeton University in 2011 and his Bachelor of Science in Architecture from Georgia Tech in 2006. From 2006 to 2009, he worked as project manager at Office dA (NADAAA) in both Boston and New York. Clifford also served as editor of Pidgin Magazine from 2009 to 2011 and as the 2011–12 LeFevre Emerging Practitioner Fellow at the Ohio State University Knowlton School of Architecture.

In 2008, Clifford founded the award-winning practice Matter Design with Wes McGee. The practice solidified with Matter Design’s success in design competitions such as the international West Cork Arts Center competition and the provocative winning entry for the 10up competition, Periscope: Foam Tower.