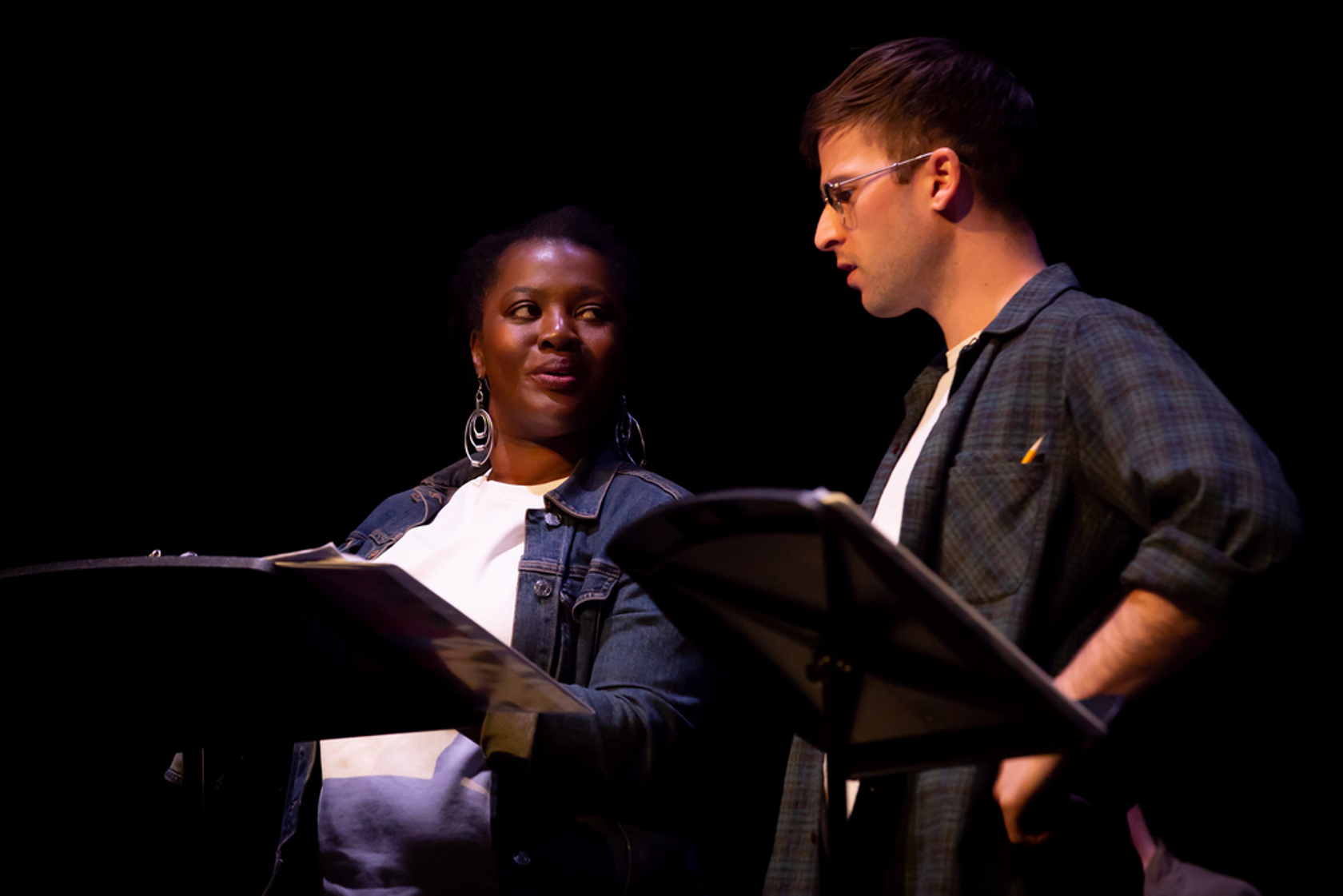 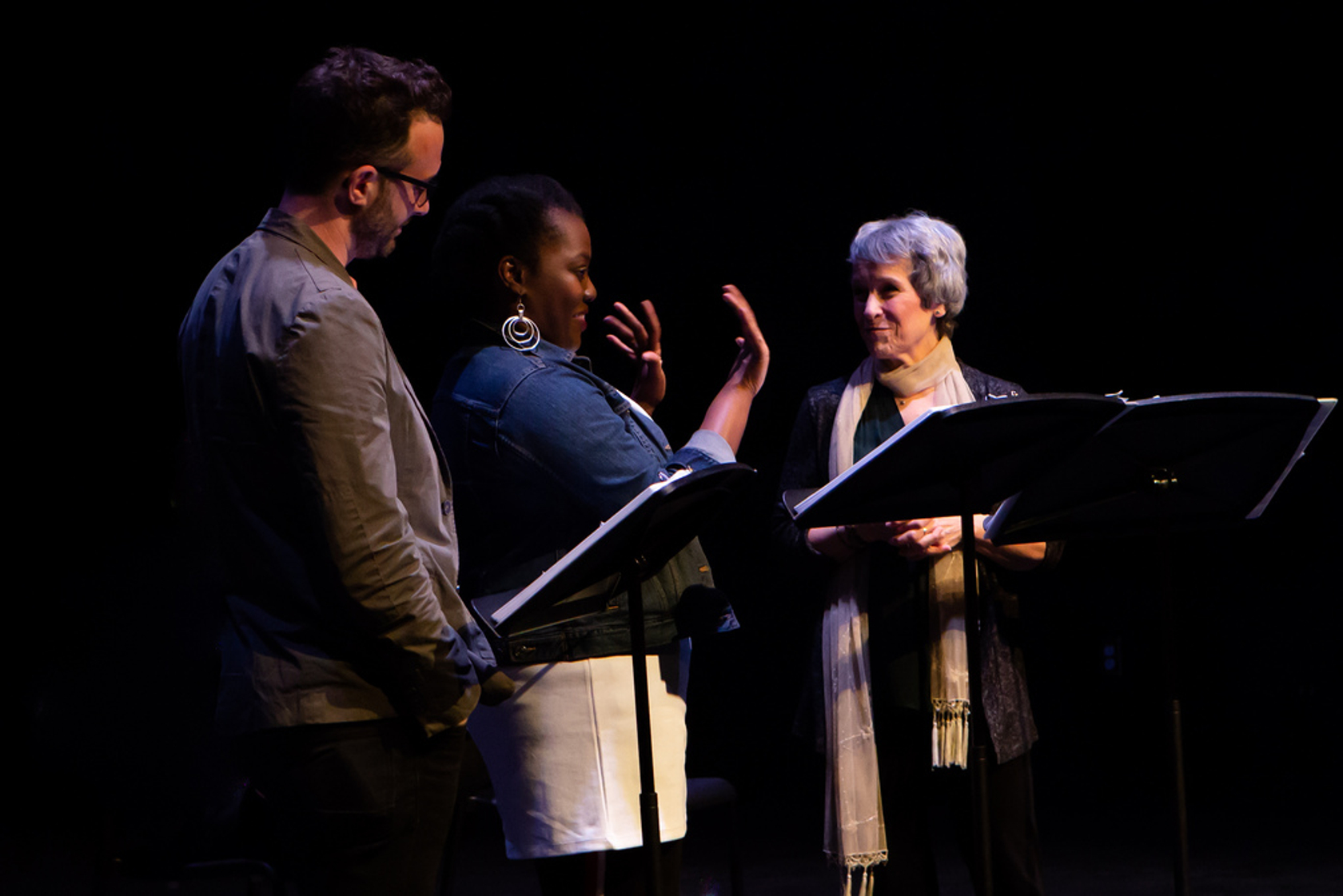 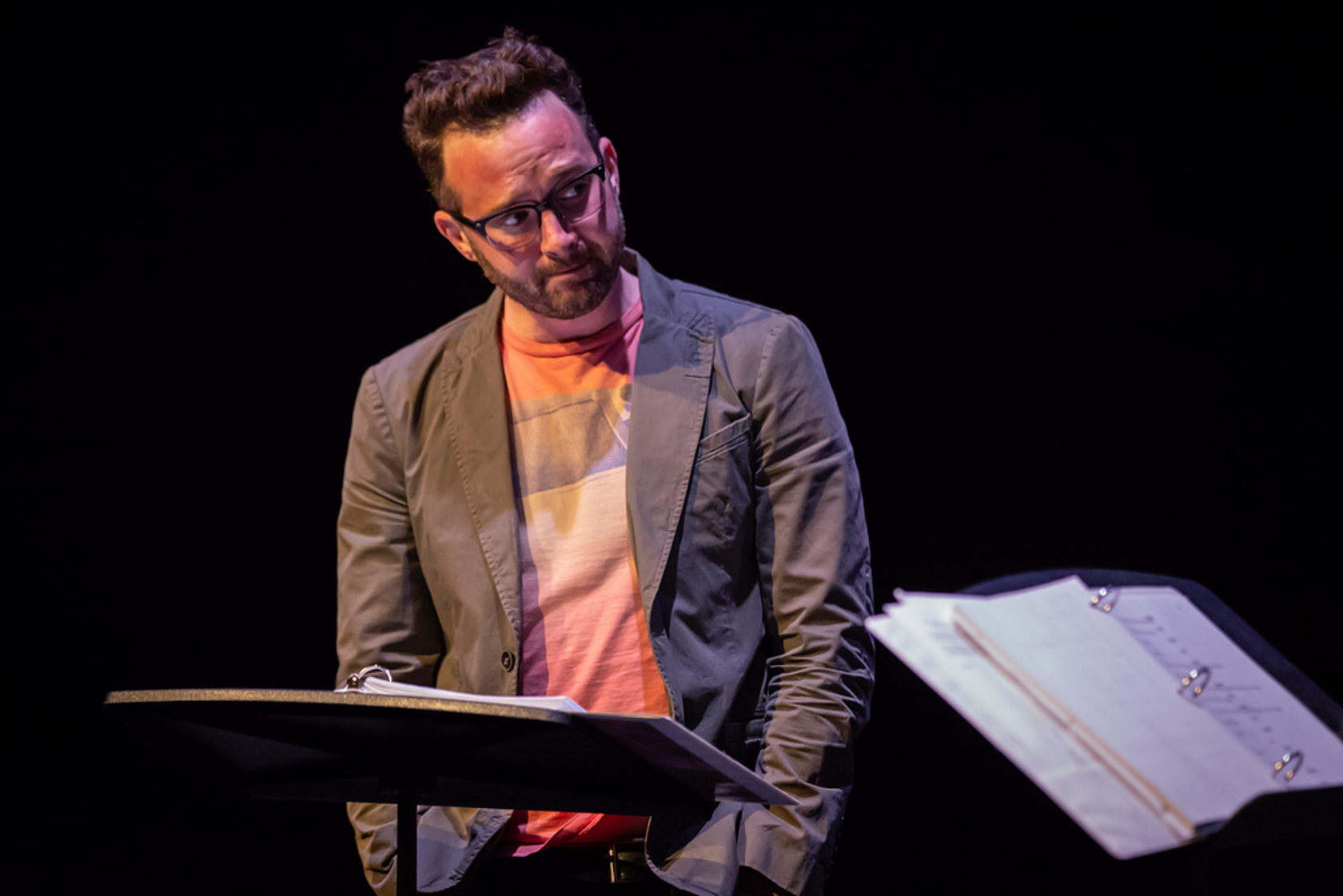 The Immortals, a work in progress by playwright Ken Urban, draws from the strange and troubling case of Henrietta Lacks, an African American woman whose “immortal” cancer cells (HeLa cells) continue to be used in biological research over 65 years after her death. The idea for The Immortals stems from interviews with scientists who work in biological research labs, exploring the issues surrounding HeLa cells and the acquiring of cellular material for research purposes. These interviews and documentary material became the springboard for the fictional story of Alice, an African American professor at an elite university on the East Coast. The play does not present a biographical dramatization of Lacks’s story, but rather uses the case as a launching point for a dramatic investigation of ethics in our work lives, and how what appears to be unethical from the outside appears quite differently on the inside.

During March 2019, Urban will collaborate with director Logan Vaughn on a staged reading of the play.  Students will have a chance to observe the rehearsal process for the workshop, which will have public performances in the MIT Theater Building, W97, on March 15 and 16, 2019.

Ken Urban, Senior Lecturer in Theater at MIT, is a playwright and screenwriter based in New York. His plays include Sense of an Ending, The Correspondent, A Future Perfect, The Awake and The Happy Sad. His work has been produced Off-Broadway at Rattlestick Playwrights Theater, 59E59 Theatres, The Summer Play Festival at The Public and Studio 42 and regionally at the Huntington Theatre Company, SpeakEasy Stage Company and Studio Theatre. This fall, A Guide for the Homesick will be produced on London’s West End.

Urban’s work has been developed at Playwrights Horizons, Huntington Theatre Company, Theatre @ Boston Court, Williamstown Theatre Festival, Donmar Warehouse (London) and The Civilians R&D Group. His plays are published by Dramatists Play Service in the United States and by Methuen in the United Kingdom and Europe.

Heather Alicia Simms (ALICE) is currently starring in the Off-Broadway revival of Lynn Nottage’s By The Way, Meet Vera Stark at the Signature Theatre, and will be reprising her role in the award-winning Fairview when it returns to Theater for a New Audience in May 2019 following its sold-out run at Soho Rep. Heather has appeared on Broadway in Ma Rainey’s Black Bottom, Gem of the Ocean and A Raisin in the Sun. She originated the role of Mirabel in the world premiere of Ken Urban’s The Correspondent at Rattlestick Playwrights Theater. Her filmography includes Broken Flowers, Flutter Kick, Shock Act, Kingscounty, Head of State, Third Watch, Friends, Stomping Down at Sugar Love’s, Slow Run, and Stop the World: I Want to Get Off. She also provided voice acting for All the Beautiful Things, Red Dead Revolver, Grand Theft Auto: San Andreas, Grand Theft Auto: The Ballad of Gay Tony, and Mafia III.

Eddie Kaye Thomas (ROBBIE) began acting at the age of seven in his hometown of New York City. By 10, he had appeared in Richard III with the Brooklyn Shakespeare Company, and made his Broadway debut at 12 as an understudy in John Guare’s Four Baboons Adoring The Sun, and opposite Natalie Portman in The Diary of Anne Frank. Additionally, he has done off and off-off Broadway with LaMama, the Brooklyn Shakespeare Company, the Wings Theater Company, Signature Theater, and others. His other theater credits include Second Stage’s Bachelorette, MCC’s The Submission, New Group’s Smelling a Rat, Dog Sees God, and Jack’s Precious Moments. He is well known for playing the role of “Finch” in the American Pie trilogy. Thomas was last seen on the big screen in the fourth installment, American Reunion, released in April 2012, which reunited the original cast. Thomas has appeared in more than 20 films to date, including Black and White, Project Greenlight’s Stolen Summer, Freddy Got Fingered, Harold & Kumar Go to White Castle, Harold & Kumar Escape from Guantanamo Bay, A Very Harold & Kumar 3D Christmas, Kettle of Fish, Farewell Bender, Venus and Vegas, Fifty Pills, Nick and Nora’s Infinite Playlist, and Petunia. Thomas also played Toby Curtis on CBS’s Scorpion for four seasons.

Naomi Jacobson (HELEN) recently starred in the world premiere production of Ken Urban’s The Remains at Studio Theatre in Washington, DC. Other recent credits in the DC area include Becoming Dr. Ruth and Another Way Home at Theater J; Mary T. & Lizzy K. at Arena Stage; Henry VIII at Folger Theatre; Cabaret and Silver Belles at Signature Theatre; Caroline or Change and The Lyons at Round House Theatre; State of the Union at Ford’s Theatre; and Henry IV Part 2, The Critic, and The Real Inspector Hound at Shakespeare Theatre Company. Jacobson is a company member of Wooly Mammoth and has recently starred in their productions of Dead Man’s Cell Phone, The Unmentionables, and Vigils. Other notable roles include Galactia in Scenes From An Execution (Atlantic Theater Company);  Queen Margaret in Richard III; Paulina in The Winter’s Tale; and Queen Katherine in Henry VIII (Folger Theatre). Regionally Jacobson has graced the stages of Baltimore’s Centerstage, Cincinnati Playhouse in the Park, Guthrie Theatre in Minneapolis, Goodman Theatre in Chicago, and Arizona Theatre Company. Her voice has been heard on NPR, PBS, Discovery Channel, and Smithsonian. Jacobson has won a Lunt Fontanne Fellowship with Lynn Redgrave, two Helen Hayes Awards, and a DC Commission Individual Artist Grant.

Jordan Geiger (WILL) grew up in Denver, CO, then moved to New York to attend Juilliard where he studied drama. He has worked Off-Broadway and in film and TV. Credits include Limitless (CBS) and the short film Harmony Hill. New York Theatre: Peter and the Starcatcher (New World Stages), The Correspondent (Rattlestick Playwrights), and The Best of Everything (Here Arts). Regional: Tony Kushner’s The Intelligent Homosexual’s Guide to Capitalism and Socialism with a Key to the Scriptures (Berkeley Rep) and Biloxi Blues (People’s Light).

The Washington Post: Knockout acting in Studio’s play of a marriage on the rocks

Article: Observations From The Immortals Workshop