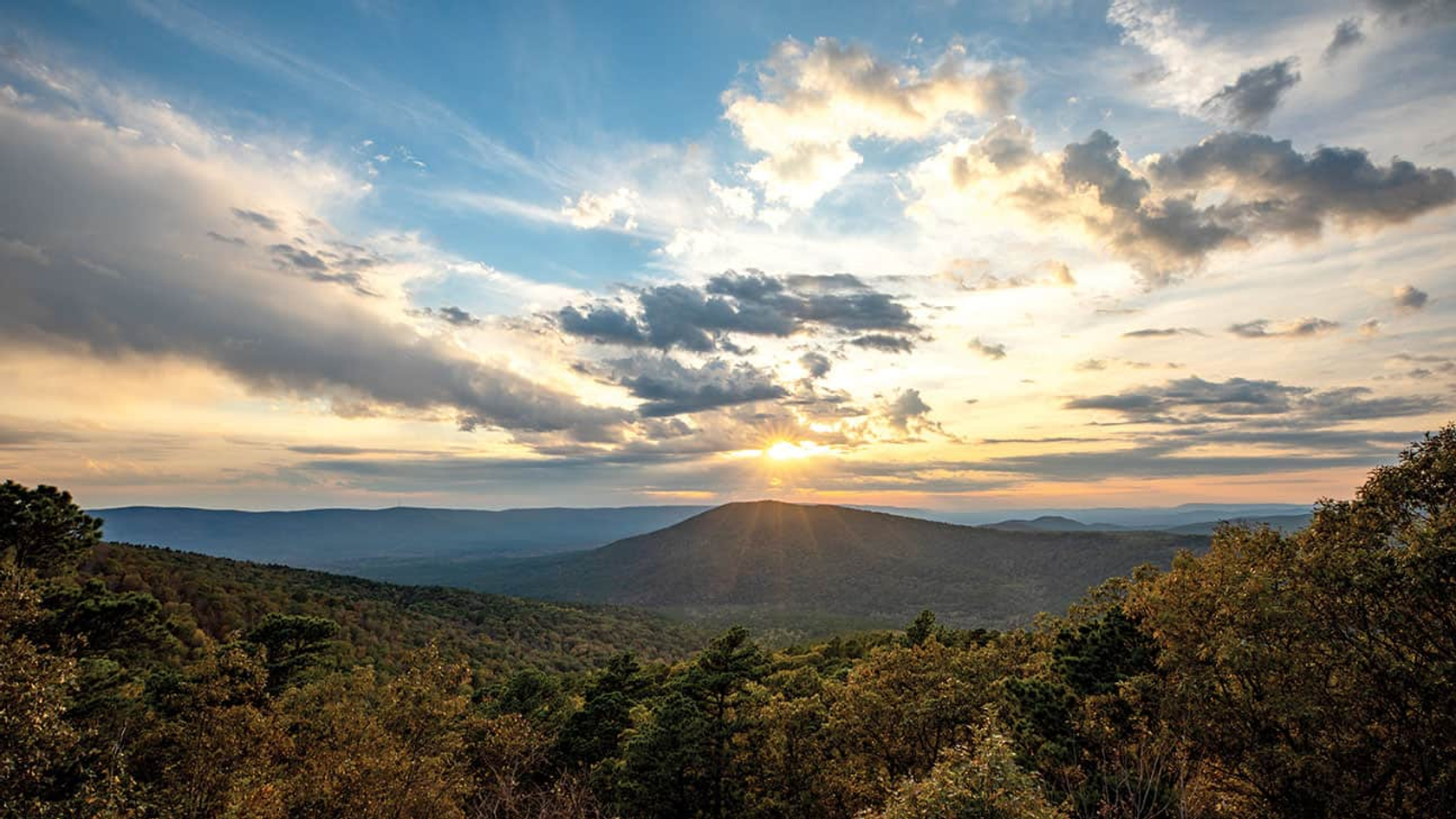 Map courtesy of the Oklahoma Department of Transportation.

The work of composer Charles Shadle, Senior Lecturer at MIT, is deeply rooted in his Choctaw heritage. His compositions build connections between music and Choctaw culture, between classical music and traditional music, and between generations of Choctaw.

“Those connections—with place, with land, with heritage—are always inextricably linked. That feels to me to come from a singularly Choctaw part of myself,” Shadle says.

Adding to the small body of recorded repertoire by American Indian composers, Shadle creates Native America: The Choctaw Music of Charles Shadle, A Collection of Four Works of Chamber Music. The album preserves an important intellectual and artistic legacy, allowing it to be conveyed to interested listeners both within and outside the Choctaw Nation.

Senior Lecturer in Music Charles Shadle teaches composition, music theory, and music history in the Music and Theater Arts program at MIT. He is an enrolled member of the Choctaw Nation of Oklahoma, and this heritage reflects in many of his works, from the large-scaled Oklahoma Choctaw Cycle to the short and accessible Choctaw Animals piano pieces. Shadle is the 2016 recipient of the SHASS Levitan Teaching Award.

Born in Cuba and brought up in the US, Odaline de la Martínez is now based in the UK where she has become a formidable force in today’s classical music scene, pursuing a busy career as an award-winning composer, conductor, record producer, and event curator. Working with everything from Mozart symphonies to the latest contemporary music, she has acquired an illustrious reputation for her versatile and eclectic vision, with a longstanding special commitment to contemporary music, women composers and Latin American composers in particular.