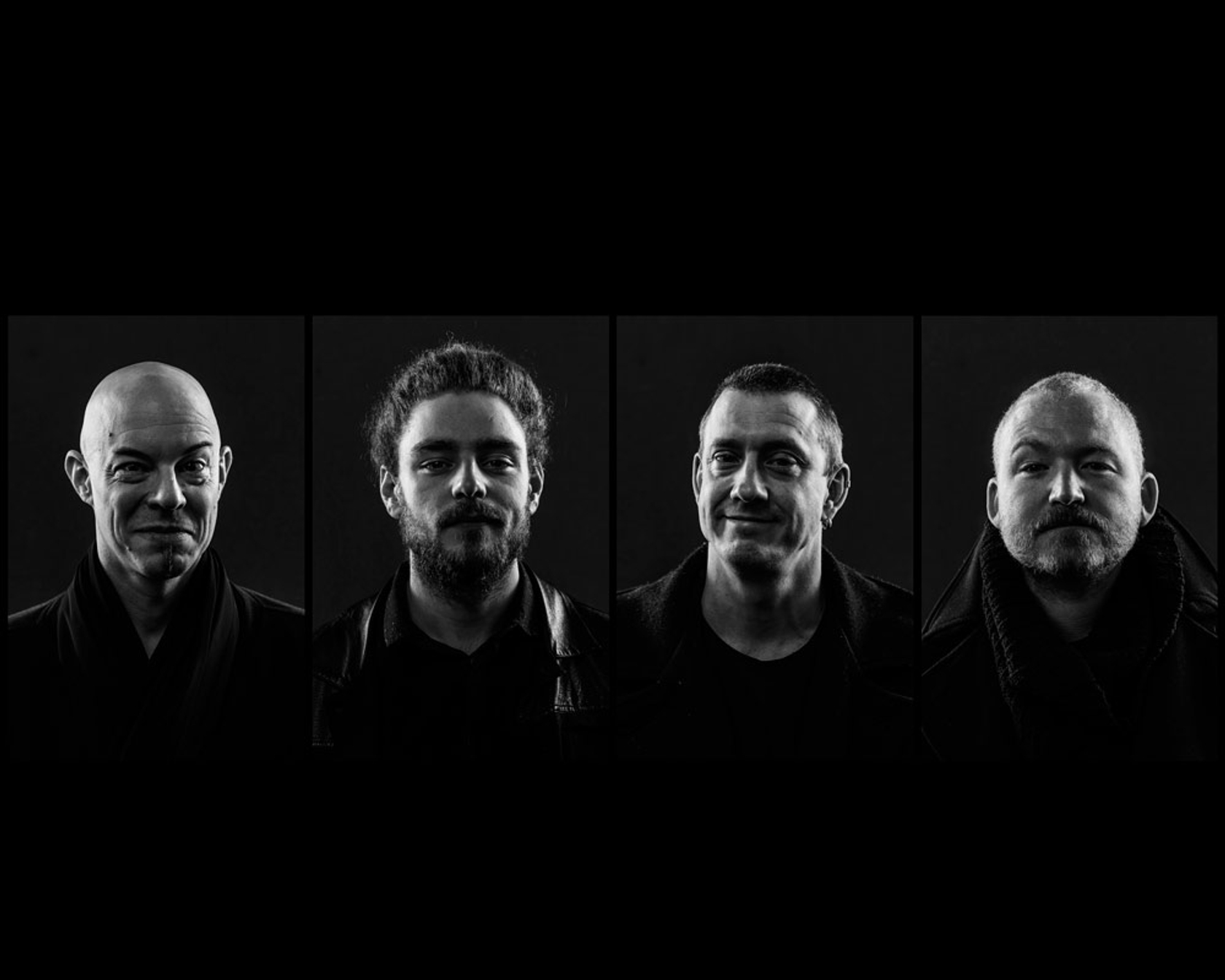 MOBILE’s visit to the Institute was part of MIT Sounding, an innovative annual performance series that blurs the boundaries between contemporary and world music. Curated by Evan Ziporyn, Faculty Director of the MIT Center for Art, Science & Technology, the 2016-17 season of MIT Sounding integrates the avant-garde sounds of ancient instruments and traditional practices with cutting-edge composition and technology to present various visions of a new, evolving music that defies genre.

Swiss composer/pianist Nik Bärtsch’s music seamlessly blends the hypnotic shifting textures of post-minimalism with a precision groove honed in the spirit of James Brown. It has been variously described (by the same respected New York Times music critic) as ‘rigorously conceptual’ and ‘zen-funk.’ Mainly known in the US for his amplified RONIN ensemble, Bärtsch has recently explored a new palette of chamber music-like colors with his acoustic MOBILE ensemble, featured on his critically acclaimed 2016 ECM album Continuum.

“Few musicians have continued to hone a concept as singularly unique and instantly recognizable, irrespective of context, as that being explored by Swiss pianist Nik Bärtsch.” – John Kelman, All About Jazz, April 2016

All About Jazz: Nik Bartsch’s Mobile At The Rubin Museum Of Art