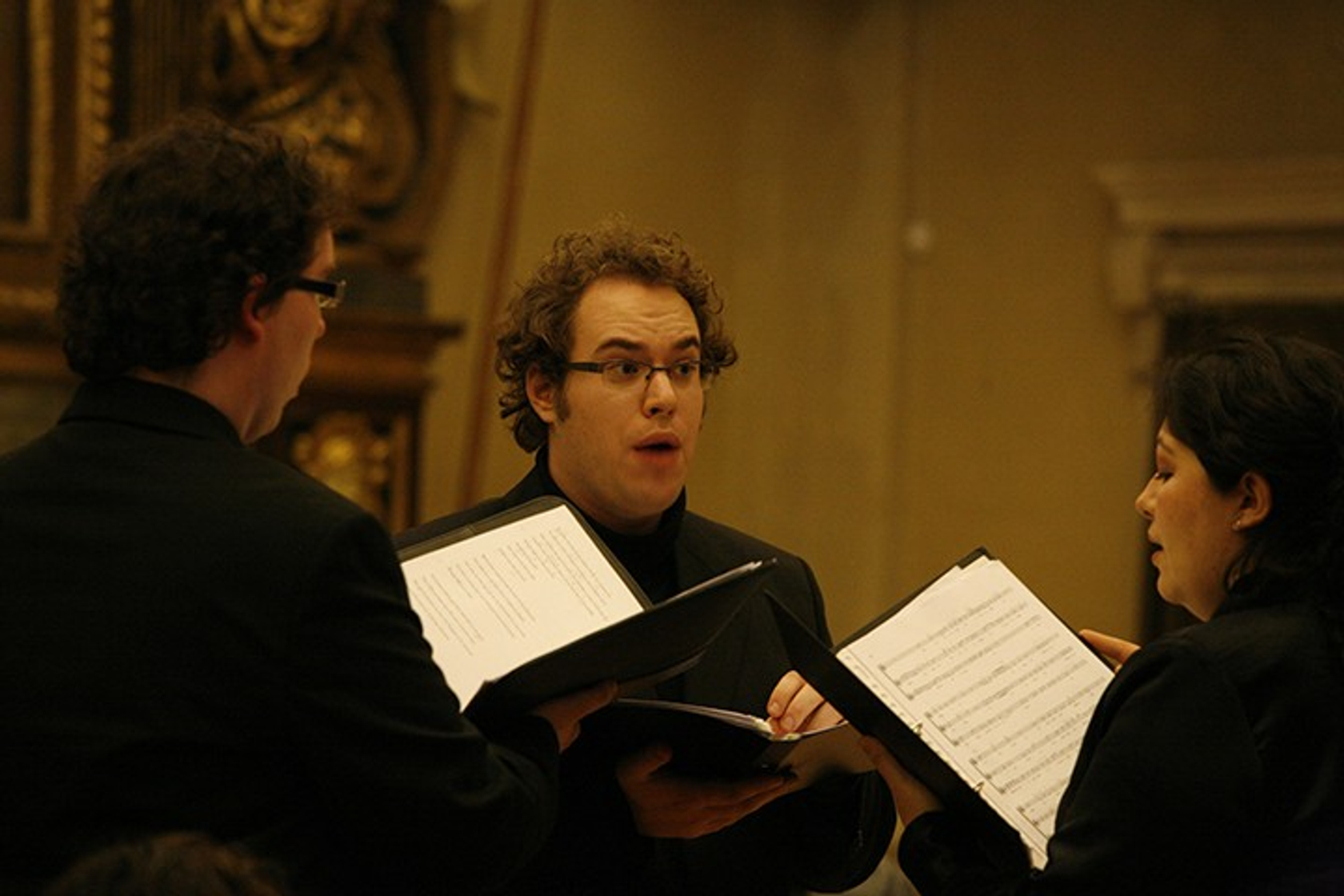 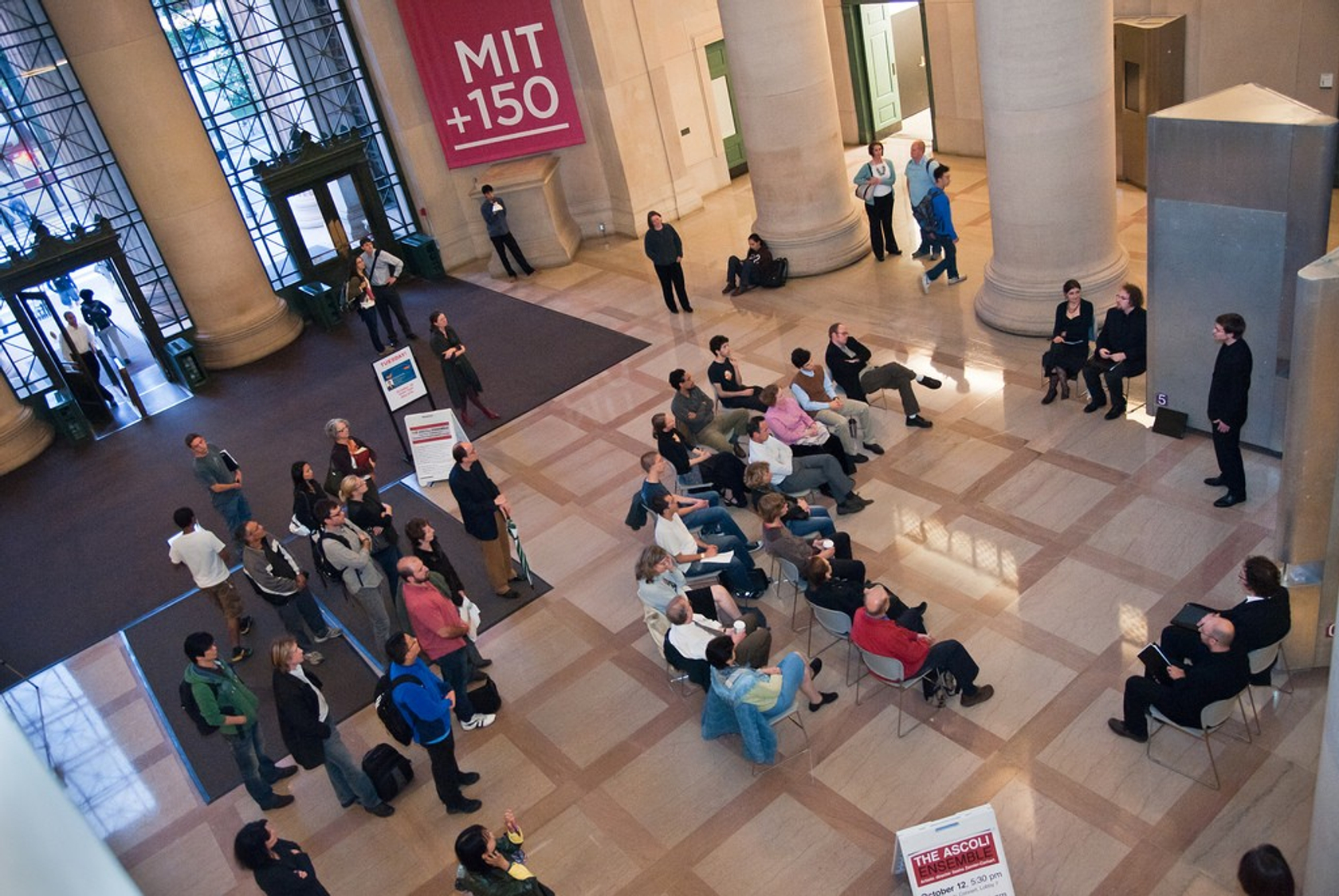 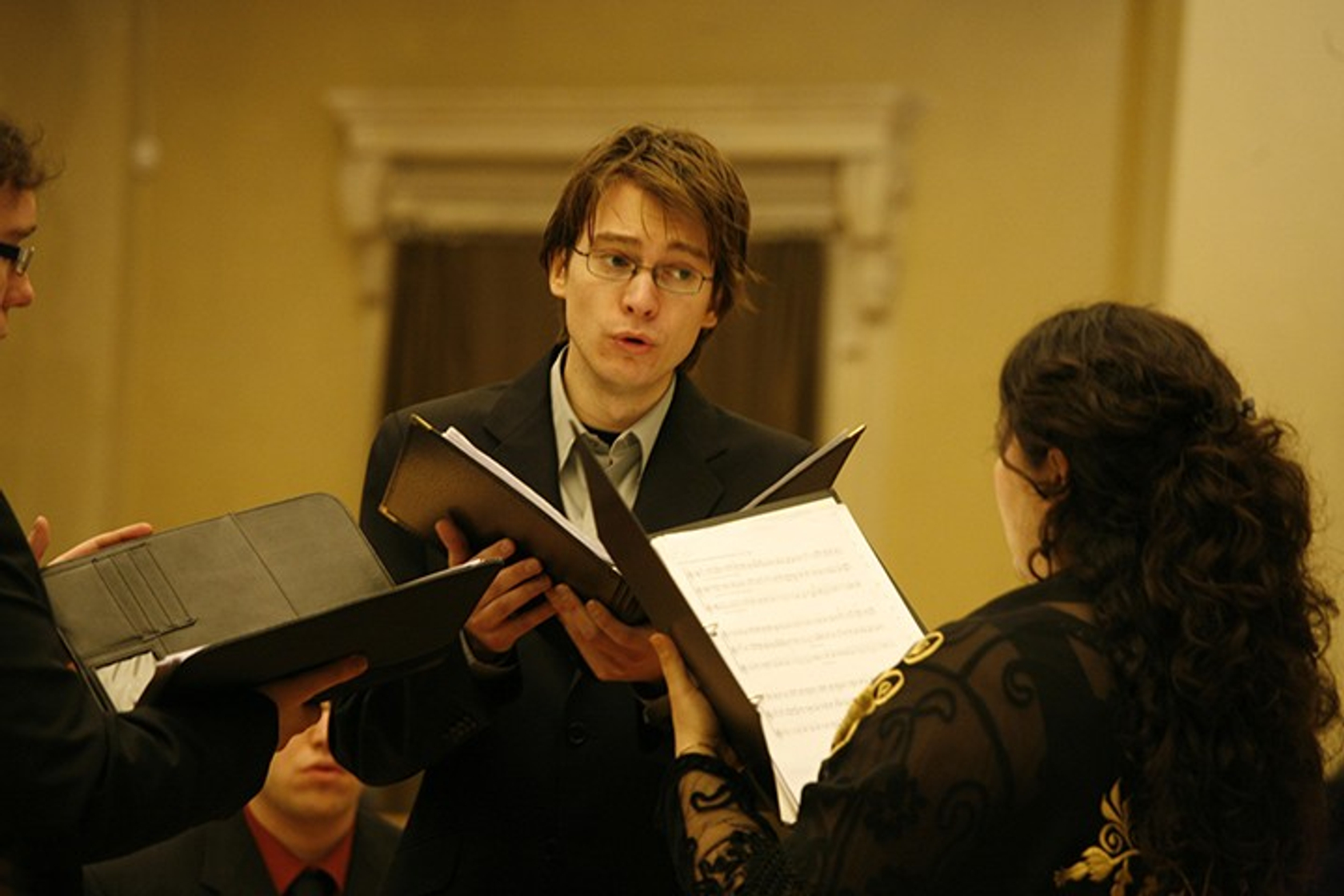 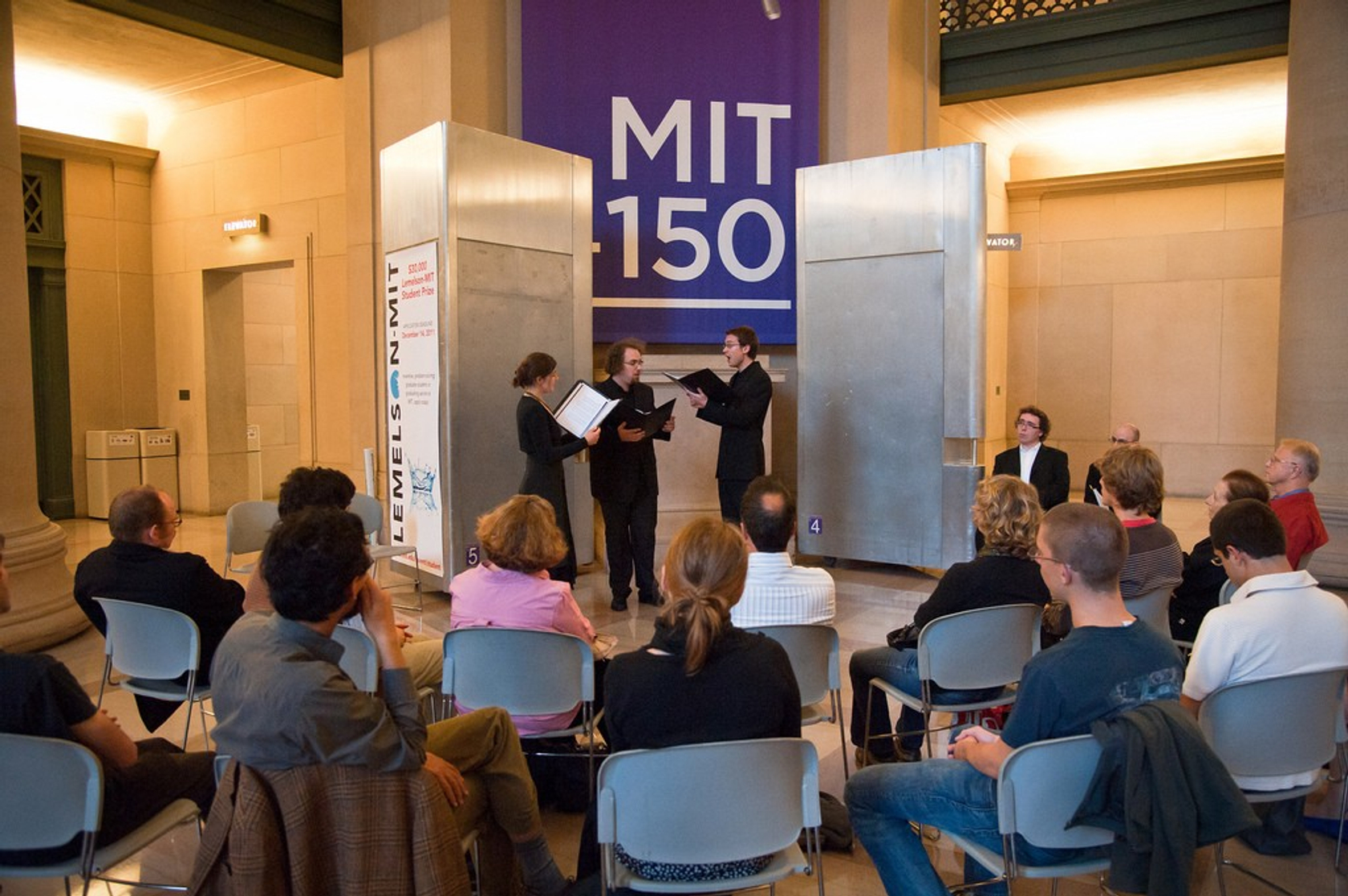 The Ascoli Ensembe. Image courtesy of the artists.

Michael Cuthbert, Associate Professor in the MIT Department of Music and Theater Arts

The Ascoli Ensemble The Netherlands-based vocal ensemble focused on bringing to light rare and unknown pieces of medieval music, with a particular emphasis on music from the years 1350 to 1450. Each singer is both a specialist of early music performance and a scholar, contributing to the ensemble’s musicological work of deciphering, transcribing and interpreting medieval manuscript sources. Artistic director Sasha Zamler-Carhart is a Professor of Medieval Music and Latin at the Royal Conservatoire of The Hague.

The Ascoli Ensemble is a six-singer vocal ensemble specializing in rare music of the Middle Ages. The ensemble gained international fame in 2009 for their reconstruction and world premiere concert of the Ascoli Piceno fragments, a newly discovered source of 14th-century polyphony after which the ensemble is named.

Learn more about the Ascoli Ensemble.