The History of Empires 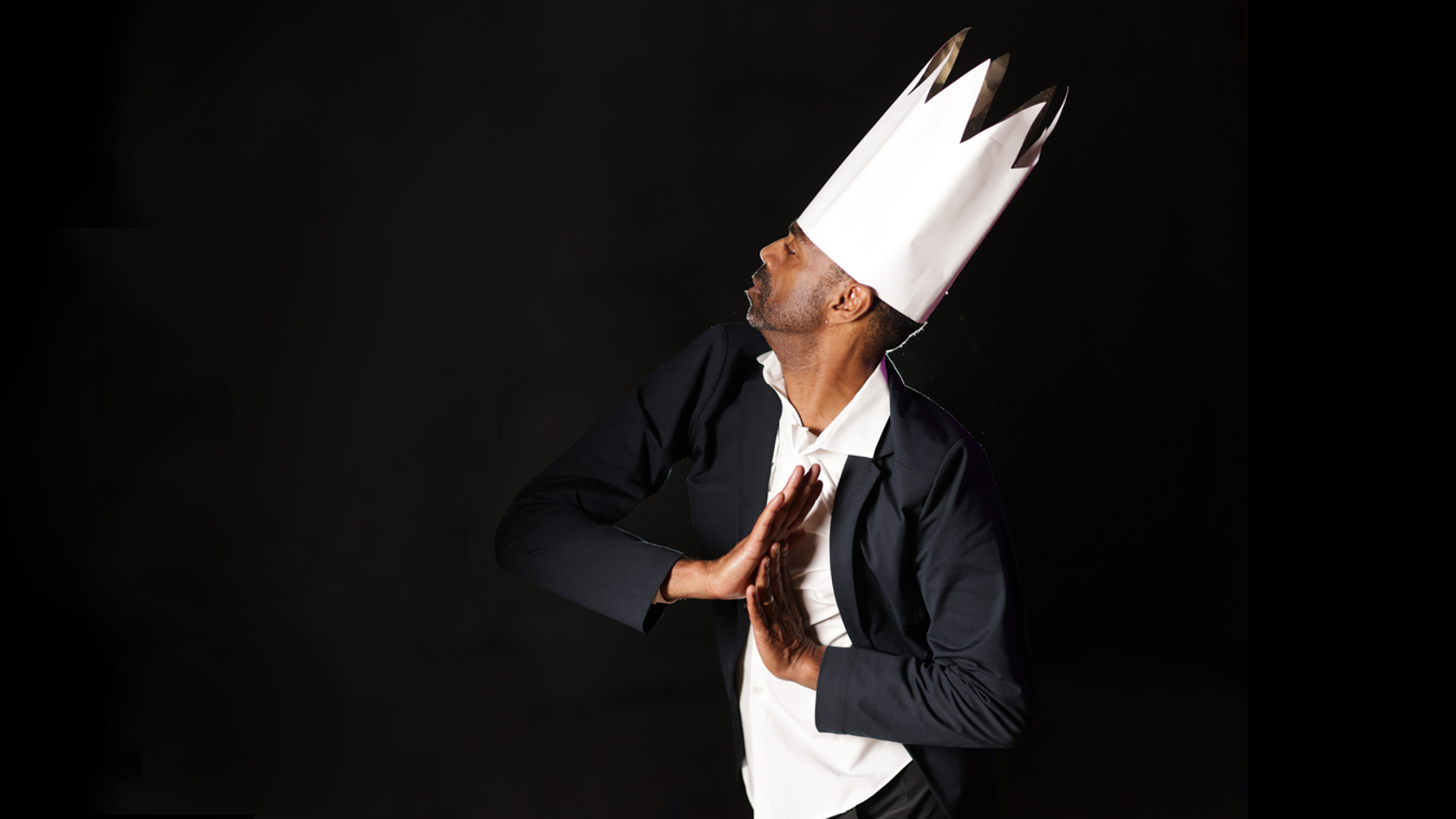 Developed collaboratively over the pandemic with the original goal of simply finding ways to make something together, a team of artists combined their respective disciplines and methodologies to explore themes of isolation and fear, and in the process discovered beauty, joy, and friendship.

The artistic team behind the dance-theater work “The House of Cards,” which had a November 2021 in-progress showing at MIT, returns to the Institute with new collaborators in an expanded version titled The History of Empires.

The eight-day residency includes open rehearsals and classroom workshops by the visiting artists, and culminates in an on-campus public performance and artist talkback in advance of the finished work’s premiere at New York City’s La MaMa in October and November 2022.

Performance for the MIT Community followed by a talk back with the artists.

Maybe things won’t ever be okay and you might need some sort of exorcism, but let’s figure out if we can be happy in the meantime.

“The Talking Heads of Stone” is a duet with McGregor and Daniel Pettrow (Wooster Group, John Hegginbotham, Romeo Castellucci). Everything is designed by Deb O (set and costumes) and Jay Ryan (lights).

Lecturer in the MIT Music and Theater Arts program, Dan Safer has choreographed plays, fashion shows, operas, music videos, films, flash mobs, and more. He is the artistic director of dance/theater company Witness Relocation, an ensemble-based theater and dance company that makes shows ranging from fully scripted plays to original, devised dance and theater pieces. In 2011, Safer choreographed Stravinsky’s The Rite of Spring for the Philadelphia Orchestra with the Obie-winning Ridge Theater.

Technical instructor in the MIT Music and Theater Arts program, Christian Frederickson is a violist, composer, and sound designer who specializes in live music performance for theater and dance. He was a founding member of the instrumental band Rachel’s, who released six albums between 1995 and 2003 and toured extensively in North America and Europe. As a solo artist, Frederickson has released seven albums since 2011, which are all available on Bandcamp. He teaches sound design and podcasting at MIT.​

Marcus McGregor is an acclaimed dancer who began studying ballet at The Hartford School of Ballet at the age of 13. For 20 years, he was a company member with three companies: Hartford Ballet, Dance Theatre of Harlem, and the Eliot Feld Ballet. After retiring from ballet, McGregor began teaching dance classes for adults, concentrating on working around existing injuries to maximize effective technique. His dance background also brings a unique style to his training sessions as he focuses on body alignment and placement.

Chuck Mee is an American playwright, historian, and author known for his collage-like style of playwriting, which makes use of radical reconstructions of found texts. He is also a special lecturer of theater at Columbia University. Among other awards, Mee is the recipient of a lifetime achievement award in drama from the American Academy of Arts and Letters and two Obie Awards.

After spending 18 years working in a factory making ECUs (electronic control units) in Oak Creek, Wisconsin, Deb O decided to go to Marquette University, where she received her undergraduate degree in theatre design with a minor in studio art and art history. She then went on to receive her MFA in Theatre Design at Yale School of Drama. Deb O’s extensive scenography training and range of experiences—as well as her background in folk art, dance, gymnastics, clowning, puppetry, found object art, sculpture, and mask making—have lent themselves to innovative approaches to the creation of unique theatrical events.

Presented by the MIT Center for Arts, Science & Technology (CAST) and MIT Music and Theater Arts.

Development of The History of Empires was also funded in part by an NYS Choreographers Initiative grant.

Breaking Out of the Box