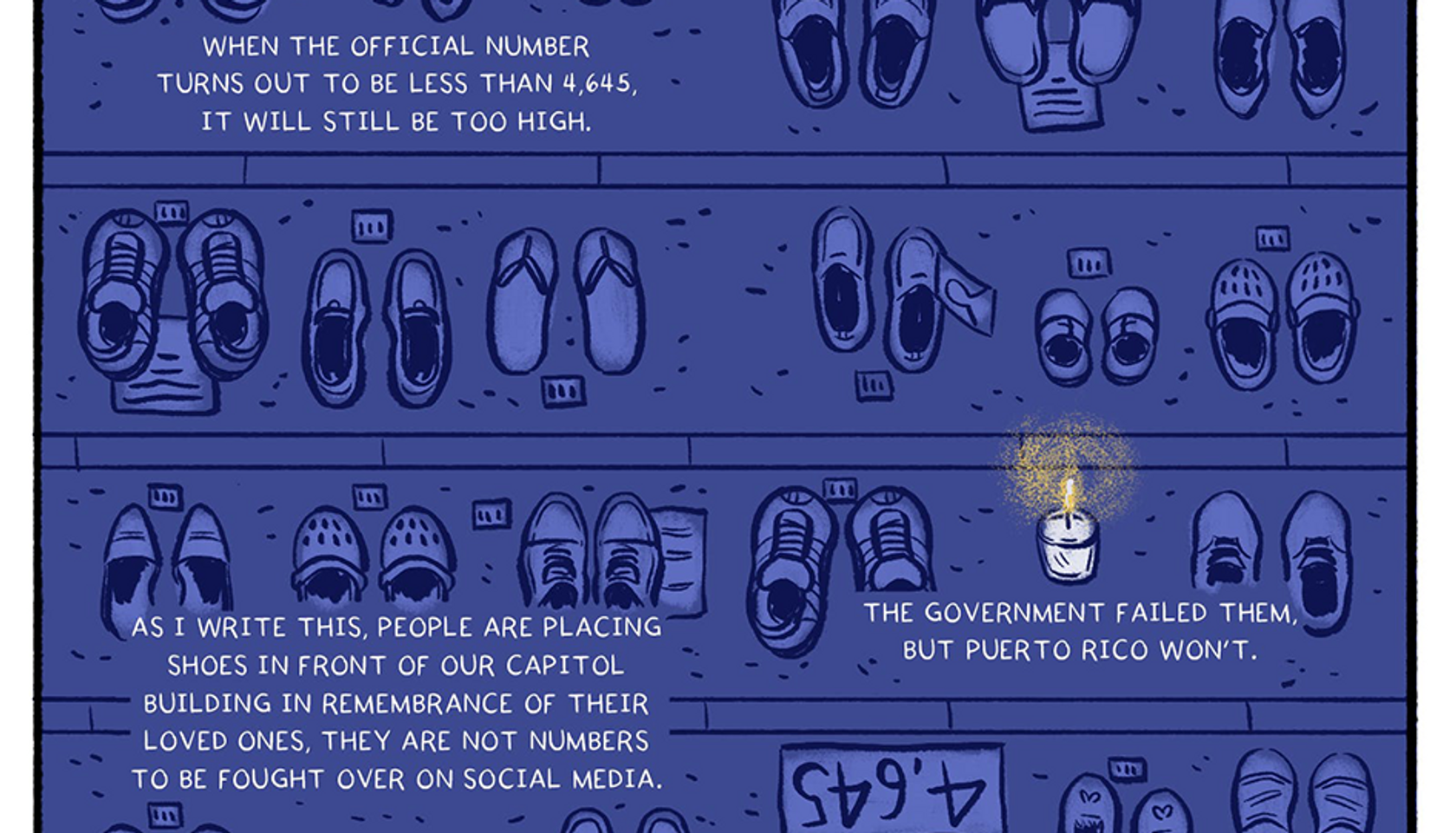 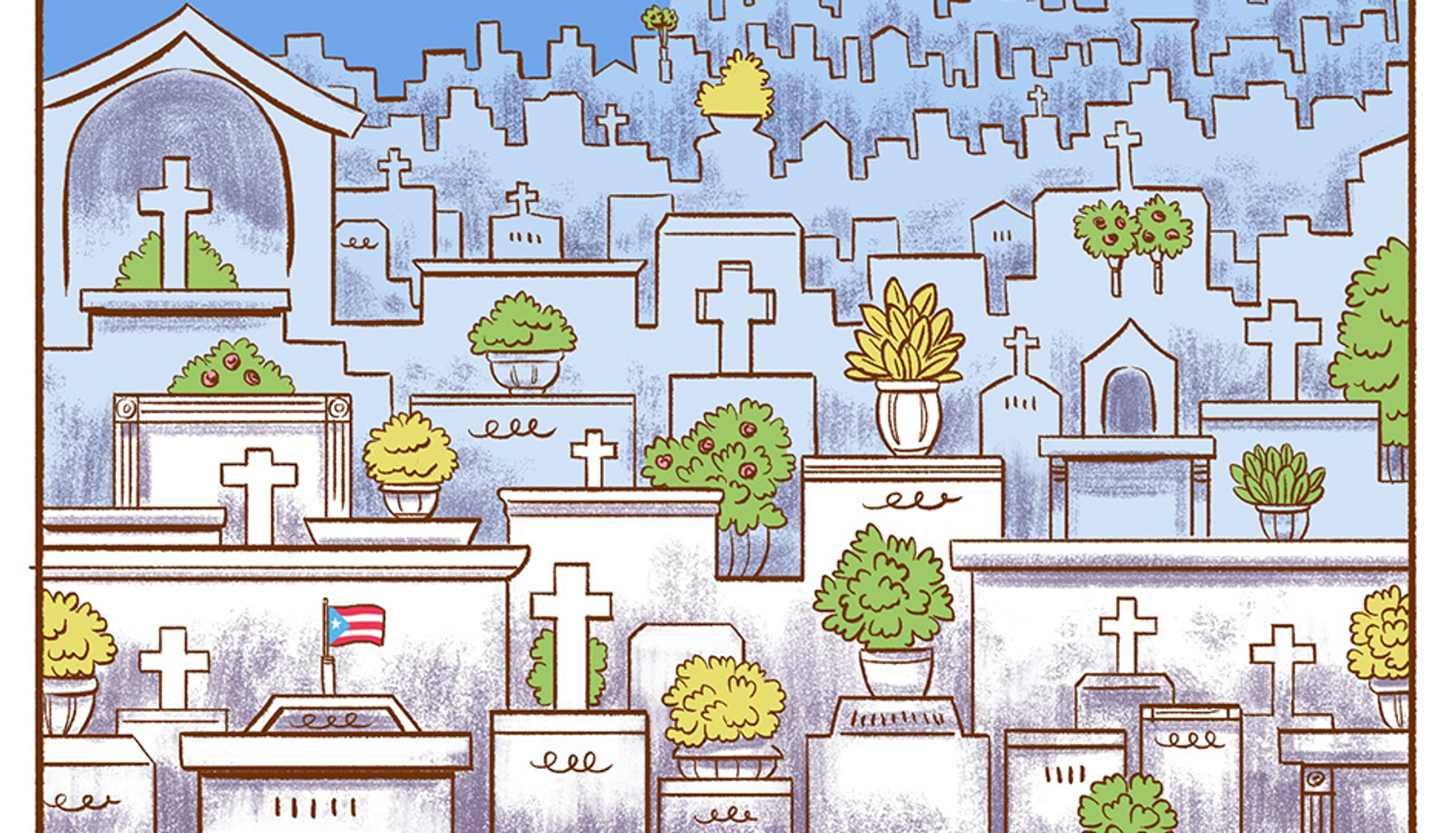 Challenging colonialist narratives through board games

With support from a CAST Fay Chandler Faculty Creativity Grant in 2018, Jakobsson and his team led a class in Bogotá at the University of the Andes and workshops at Universidad del Sagrado Corazón, San Juan and at MIT in which professional game designers, students, and others from Colombia and Puerto Rico shared their ideas and experiences and created game concepts.

Jakobsson and Colón Guerra led an MIT Independent Activities Period (IAP) course in January 2020 and a series of collaborative workshops with the goal of developing and producing a small print run of a new board game that challenges narratives of colonialism and foregrounds Puerto Rican voices and lived experiences. In spring 2022, Jakobsson, Colón Guerra, and the MIT Game Lab launched Promesa with a presentation of their collaboration and an opportunity for the MIT community to play the board game.

Rosa Colón Guerra is passionate about storytelling through comics and illustration. She has been drawing and self-publishing her comics (along with writer Carla Rodríguez) as Soda Pop Comics for 10 years. Colón Guerra earned a BA in humanities–fine arts from the University of Puerto Rico, Río Piedras and an MA in sequential art and design from the University of Brighton, England.

Recently, Colón Guerra (as Soda Pop Comics) has collaborated with other artists in the indie art community in Puerto Rico as a curator and participant in art shows and an editor of a comics anthology.

Colón Guerra writes and illustrates comics focusing on Puerto Rico’s financial crisis and life during Hurricane María and its aftermath. She has been published in Lion Forge’s Puerto Rico Strong Anthology, the 2019 Will Eisner Comic Book Award’s Best Anthology, as well as The Nib and Splinter News.